Christiano Ronaldo born Cristiano Ronaldo dos Santos Aveiro is a Portuguese professional footballer. He was born on the 5th of February, 1985 in Funchal, Madeira, Portugal.

He plays as a forward for Serie A club Juventus and also captains the Portugal national team.

He is often considered the best player in the world and widely regarded as one of the greatest players of all time. 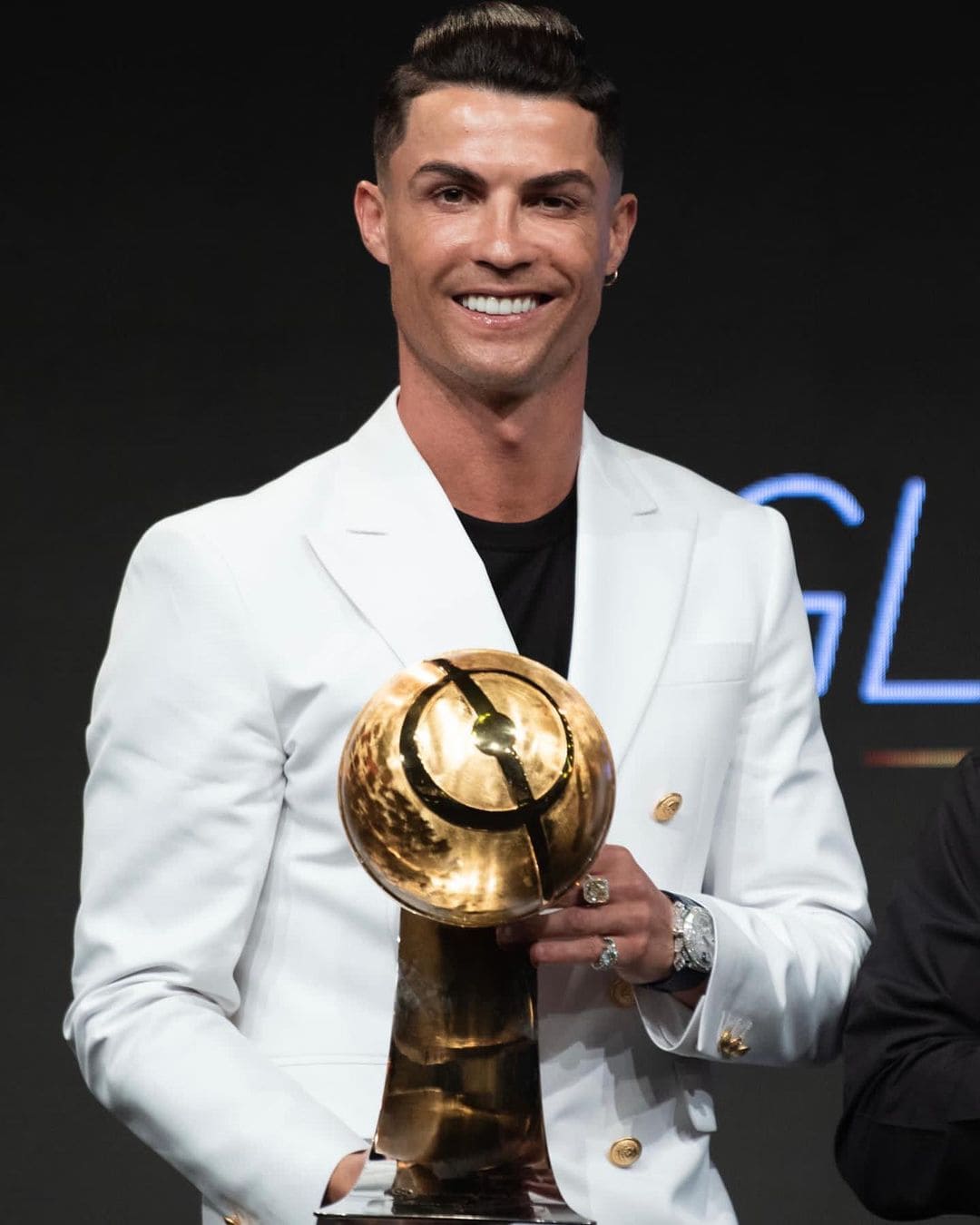