A 22-year-old beautiful lady has ended her life prematurely through suicide over accusations from her pastor and family members that she’s a witch.

Out of shame and tiredness of public humiliation, she decided to end it all.

Angel TV reports that the said event happened at Assin Dawomako, a small town in the Central Region of Ghana.

According to what Celebrities Buzz has gathered, the lady attends Methodist Church.

This is so sad.

Check out her photos below:

Social media users have expressed their anger on how some so-called men of God can be so lame in thought to accuse others of being possessed by demons.

Some netizens suggested that the pastor must be arrested for causing her death.

“That pastor needs to be arrested and charged for mans slaughtering for causing emotional abuse to this young woman that led to her untimely death”, one Appiah Samuel wrote.

Kweku Junior also added that religion is one of Ghana’s biggest problems: “When u talk p3, they will say anointed men of God dont touch them but as Rev .Otabil said ,religion is part of our problem as blacks..Everything in Africa is by spiritual even malaria is spiritual eiii hmmm. Lack of knowledge my people perish…” 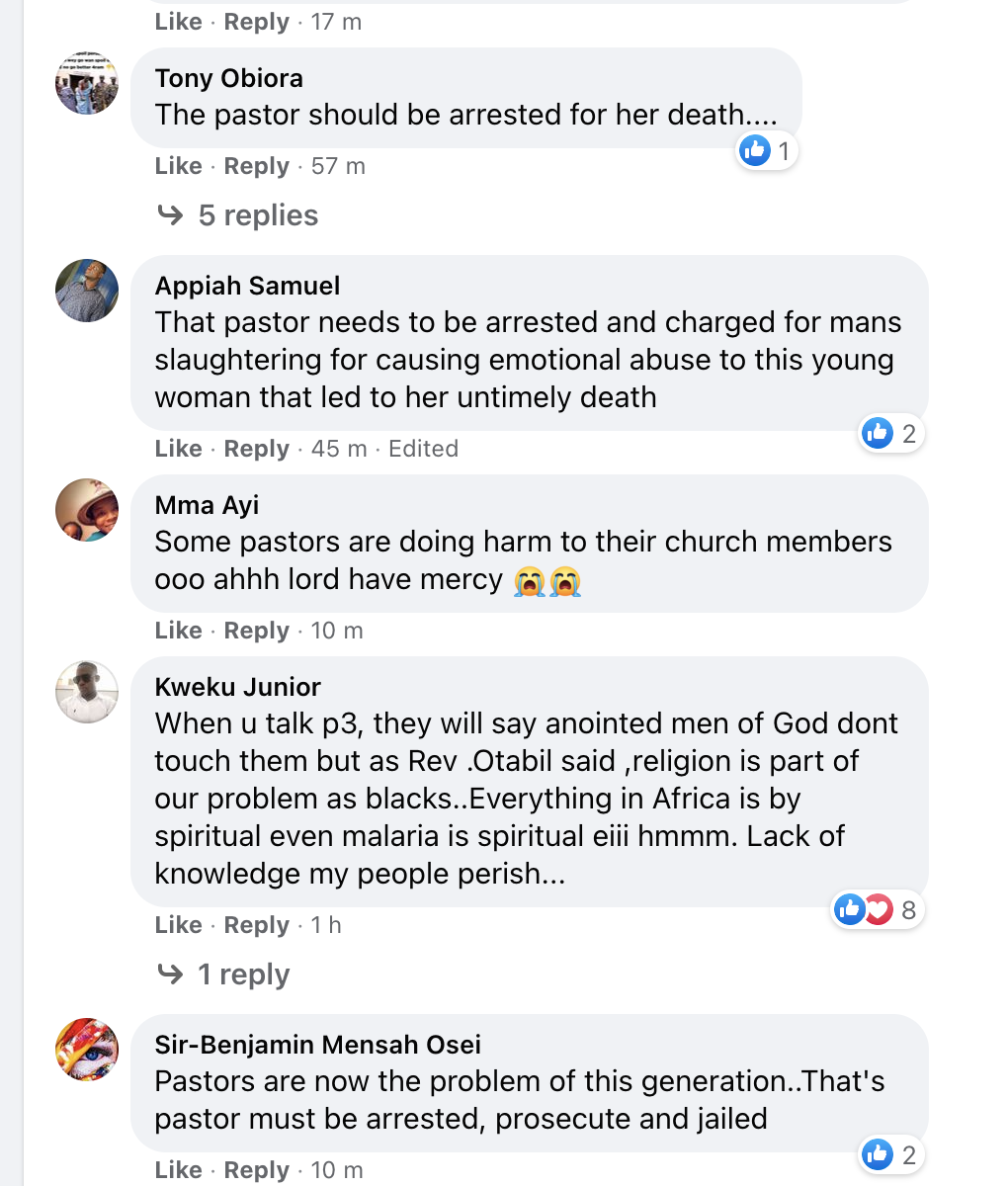 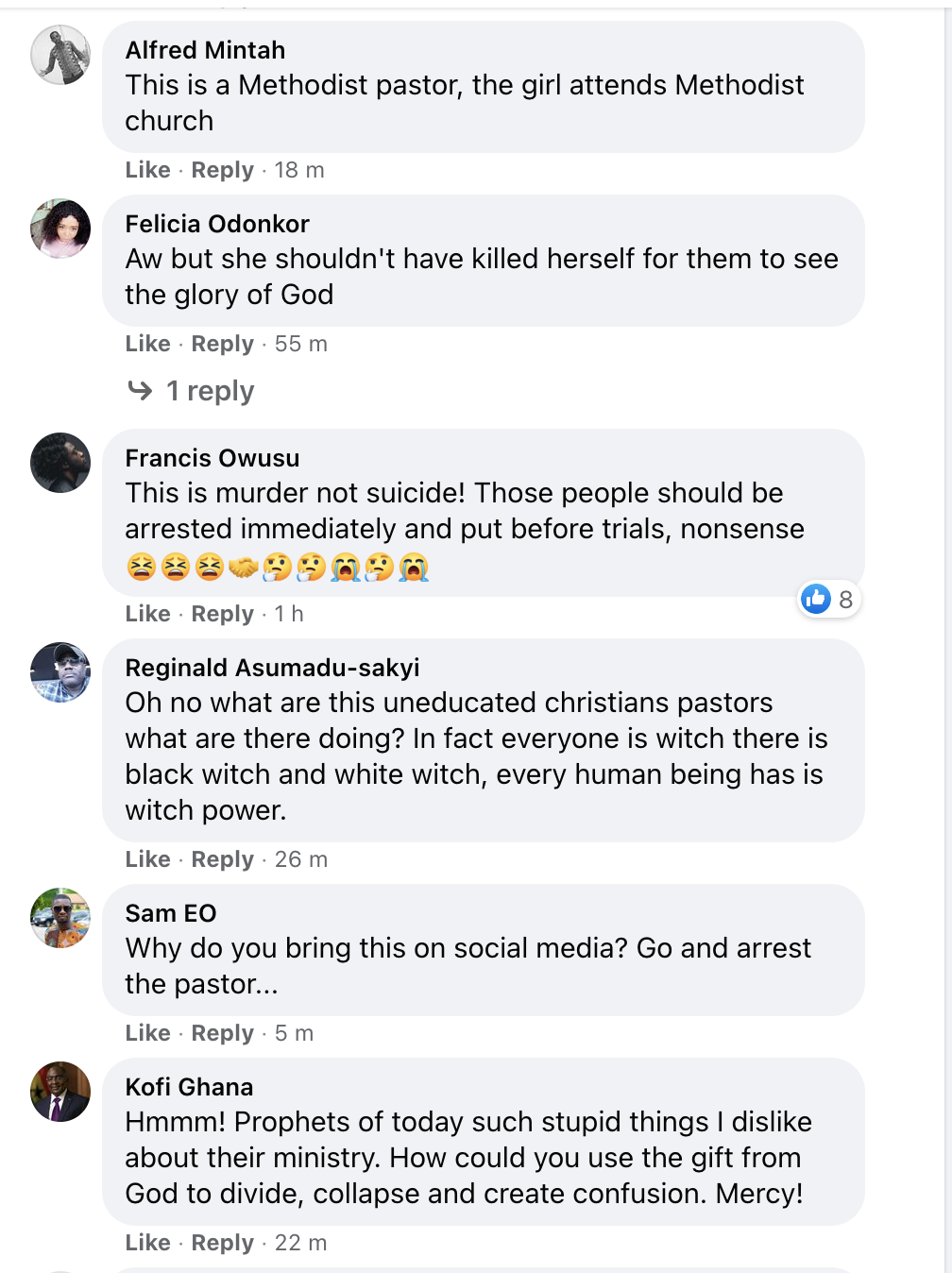 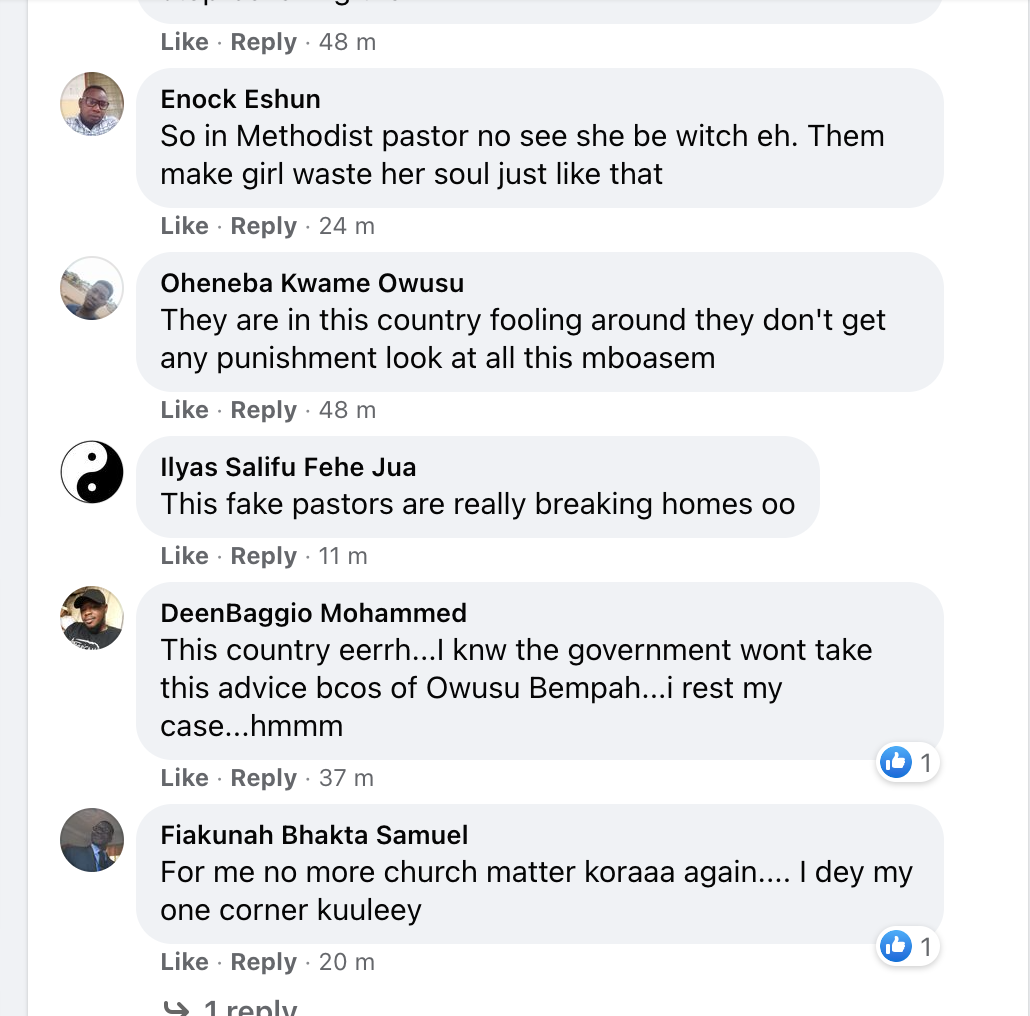