An 87-year-old woman, Hajiya Zainab Magaji, has died in Zamfara (Nigeria) leaving behind four children, 102 grand children and many…

Among her children is Alhaji Ibrahim Magaji Dosara, the former Special Adviser to ex- Gov. Abdulaziz Yari on Media and Public Enlightenment, who is also a former BBC correspondent and current Chairman and Chief Executive of Standard Voice Television, Alhaji Ibrahim Dosara. 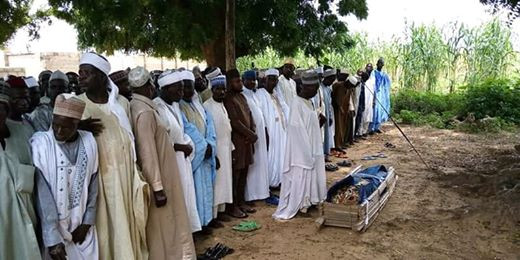 According to Dosara, his mother died at his Gusau residence in the early hours of Sunday, September 6, after a brief illness and was buried according to Islamic rites in her home village of Dosara in Maradun Local Government area of Zamfara State. 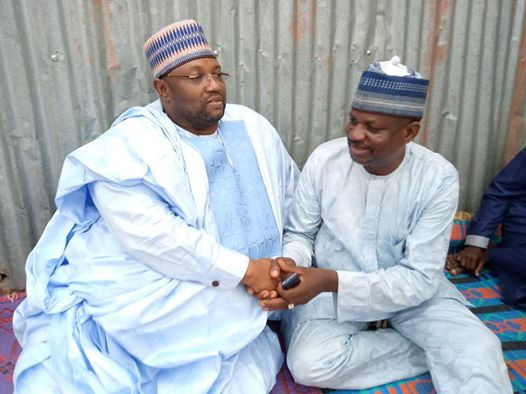 Zamfara State Governor, Dr. Bello Mohammed Matawalle has comiserated with Alhaji Dosara,  over the death of his mother. He described her death as a great loss not only to her family but to Maradun Emirate Council and Zamfara State in General.

Governor Matawalle further said that late Hajiya Zainab Magaji Dosara will be remembered for her sincerity and hardwork. 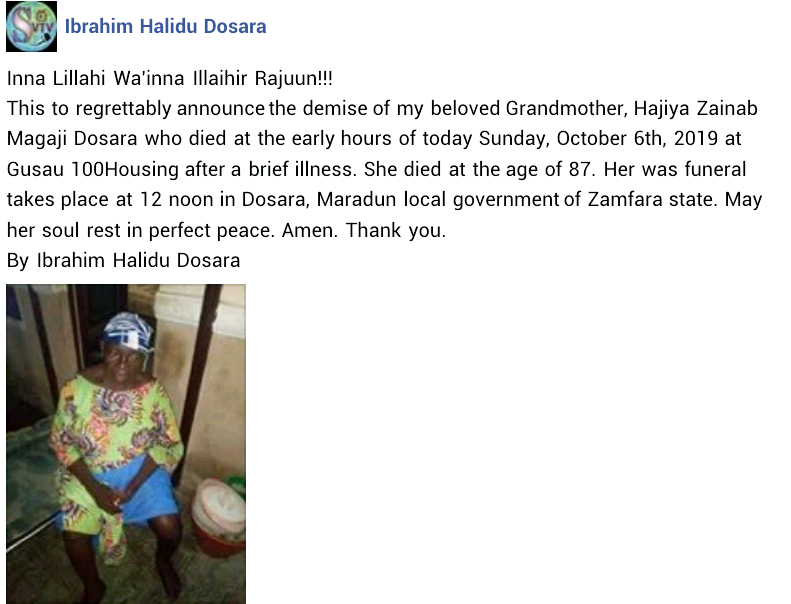 Ghana was locked down with less than 500 COVID-19 cases but with over 20,000 cases, Politicians are saying we should go & register for the new voters’ ID – NDC communicator, Patrick Afeavo