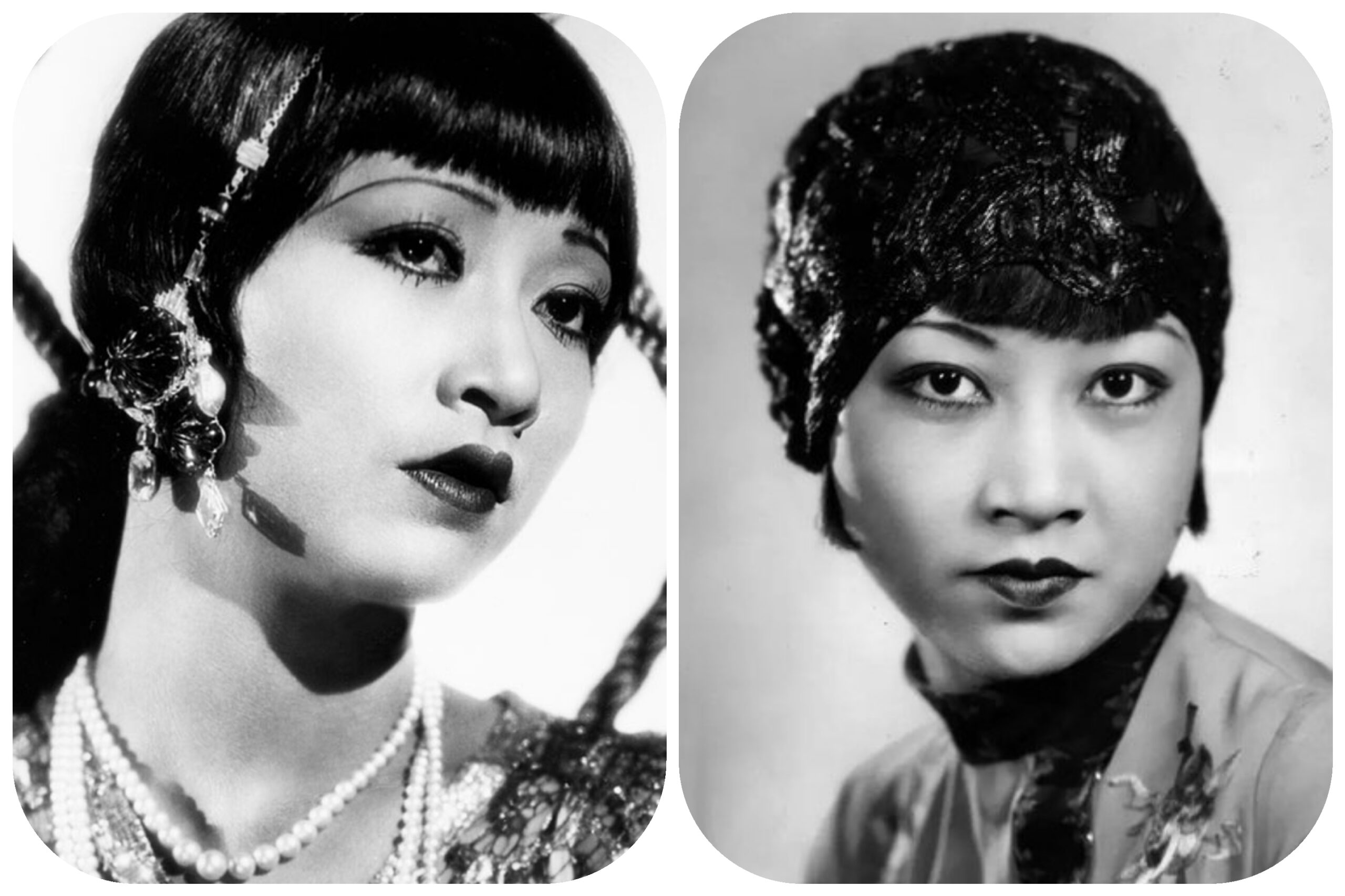 Anna May Wong was born Wong Liu Tsong on January 3, 1905, in Los Angeles, California in the United States to Wong Sam Sing and Lee Gon Toy. Wong was a Chinese-American actress who appeared in silent films, sound films, television, stage, and radio.

Anna May Wong was the first Chinese-American and one of the first women to appear on the American currency. Wong appeared on the Quarter Dollar coin of the USA. Wong was also honored with a star on the Hollywood Walk of Fame.

As a silent film actress, Wong starred in the films The Tol of the Sea and The Thief of Bagdad. Other films by Wong include Peter Pan, Old San Francisco, Piccadilly, Elstree Calling, and other great movies.

Anna May Wong passed away on February 3, 1961, in Santa Monica, California, USA at age 56 after battling cardiac arrest.

Anna May Wong’s height and weight

According to sources, Anna May Wong stood at a height of about 5 feet 6 inches or 168 centimetres tall and weighed about 54 kilograms or 119 Ibs.