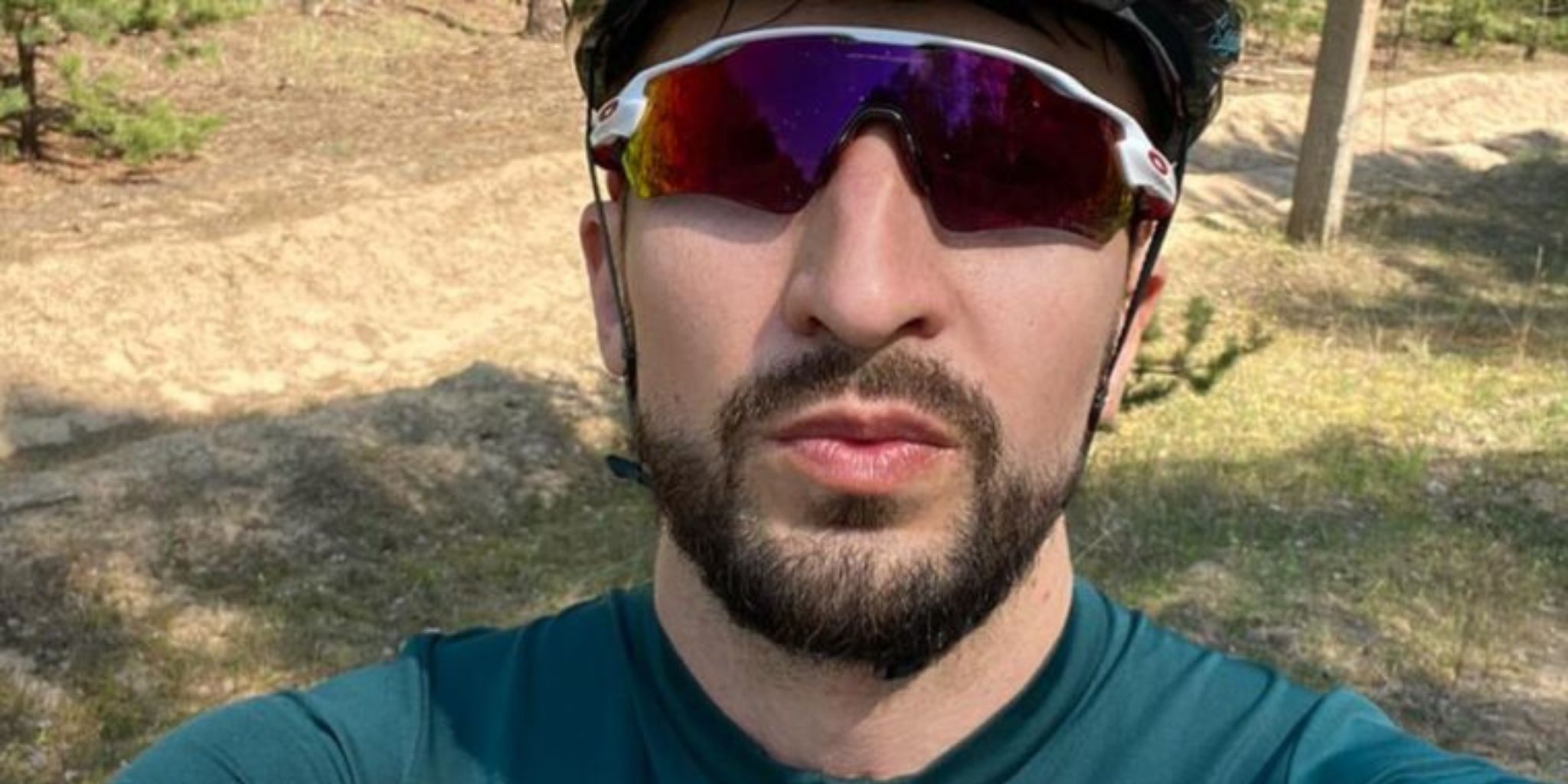 Anton Wolyansky is a Ukrainian businessman from Kyiv. He is Jiji Nigeria’s co-founder and CEO (2014 till present). He is well-known for founding an online classified website in Lagos in 2014, which has evolved to become a household brand among major wholesalers and merchants of products and services in the West African country.

Anton is the CEO of Jiji.ng. He co-founded it alongside Vladimir Mnogoletniy, CEO of Genesis Technology Partners, which also happens to be Jiji Nigeria’s parent business. Wolyansky served as the Team Head of Product Development at EVO & Prom from 2010 to 2013 and at Rabota International from 2010 to 2013.

Anton’s educational background is not entirely available, but we learned that he earned a Masters’s in Mathematics from the National Pedagogical University ‘M.P. Drahomanov’ in Kyiv between 2000 and 2005. Following that, he learned digital marketing, e-commerce management, business development, social networking advertising, and web development.

Wolyansky established and worked at PUZZLEE from 2008 to 2013, prior to joining GTP. Artur Markarian, Aleksei Ignatenko, Daria Kulnina, and Dmitry Seleznev are some of his coworkers.

Despite his popularity, Anton Wolyansky has managed to keep his personal life information hidden, including his financial situation. His net worth is currently unknown.