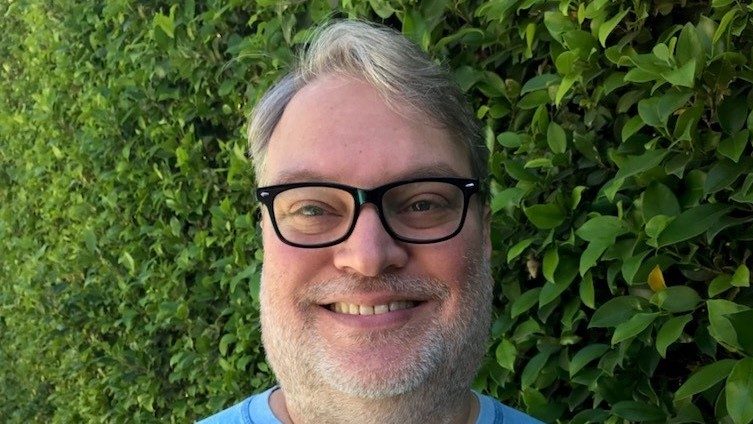 EXCLUSIVE: Showrunner Jose Molina has signed with APA for illustration.

Molina was nominated for a number of humanitarian awards throughout his tenure on Regulation & Order: SVU—most notably for his episode titled “Alien,” which tackled the subject of homosexual marriage and adoption. The life-long style fan is at the moment at work on numerous initiatives which he hopes to infuse with each his love of imaginative drama and his need to see higher Latinx illustration in style leisure. He continues to be represented by Kaplan / Perrone Leisure and legal professional Gregg Gellman at Yorn, Levine, Barnes.