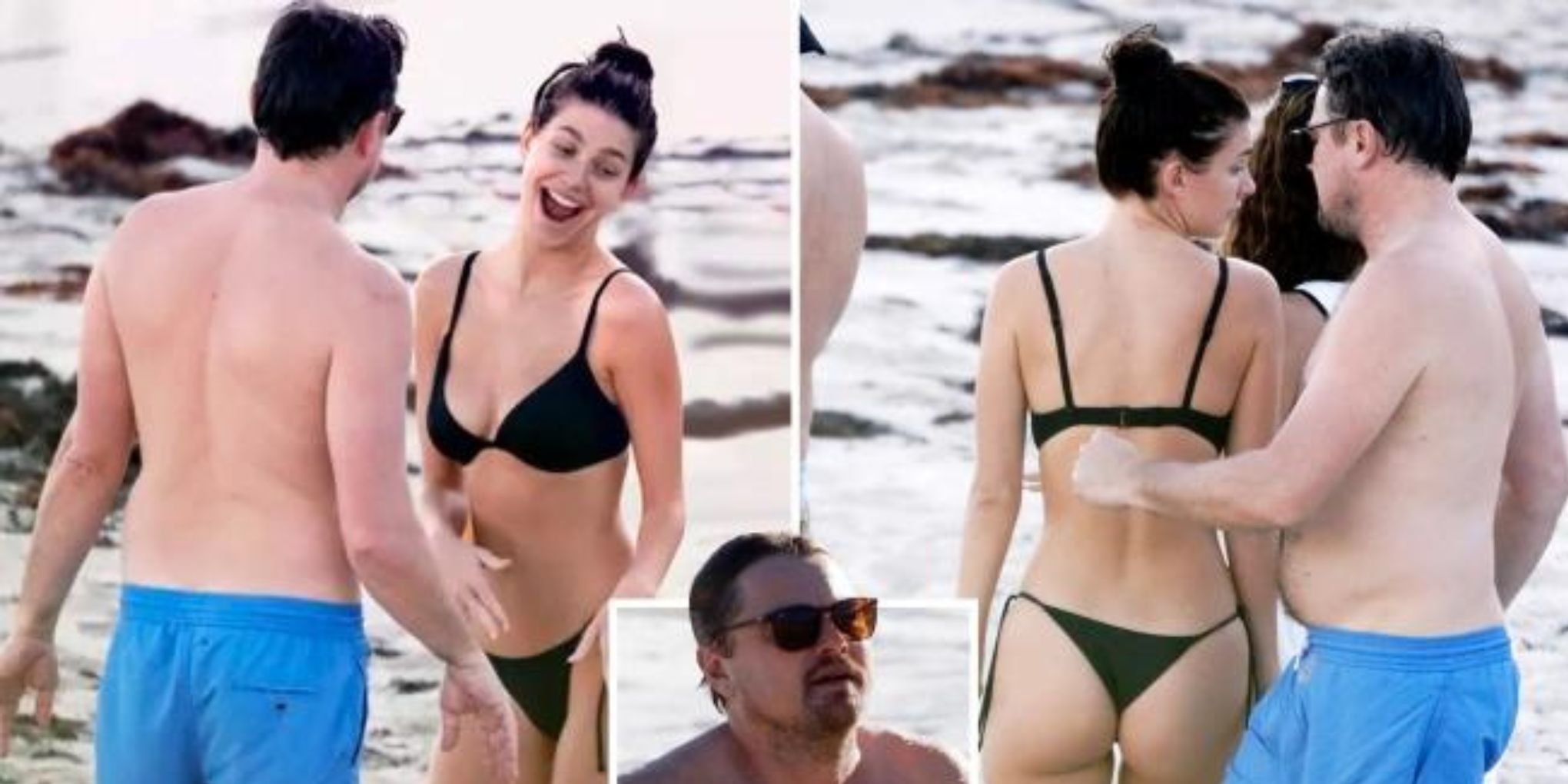 Camila Morrone, who plays Mickey in the Mickey and the Bear films, is a rising star in Hollywood, and off-screen, the woman won Leonardo DiCaprio’s heart for a period of four years. The two were isolated together, and a source told E! in November 2021 that they were “closer than ever” after their time in quarantine together.

Are Camila Morrone and Leo still together?

Multiple sources confirmed to Us Weekly, E!, and People in August 2022 that the couple had secretly ended their relationship. They were last spotted together in July 2022, which was two months after Morrone turned 25 in June. The breakup occurred in July.

Put the blame on the fabric of space and time itself. The fact that both Leonardo DiCaprio and Morrone have been “travelling a lot,” as the source put it, is reportedly what pushed them to break their relationship. The distance between them was cited as a contributing factor by the source.