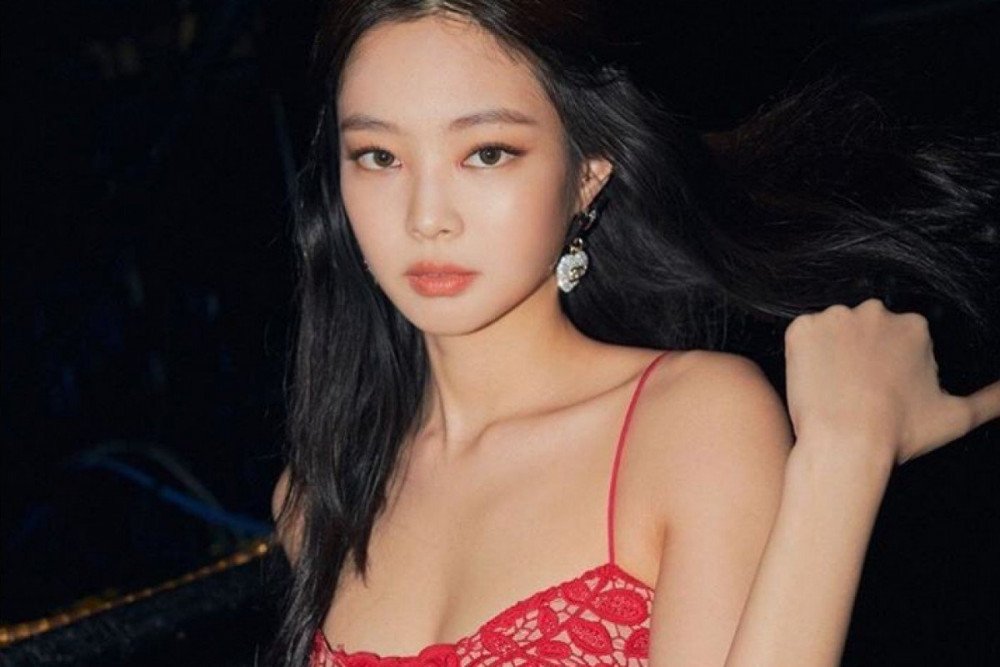 Jennie Kim, also known as Jennie, was born on January 16, 1996, in Cheongdam-dong, South Korea. Jennie went to New Zealand to study. Jennie Kim began working for YG in August 2010. Jennie was born Jennie Kim in Cheongdam-dong, South Korea. Jennie grew up in Auckland, New Zealand, before returning to the United States in high school. In 2010, she moved to Seoul, South Korea, and became a trainee for YG Entertainment. She was raised in a foreign country and speaks English fluently.

Jennie Kim speaks Korean and Japanese with ease as well. Jennie Kim joined YG when she was just 14 years old, but Jennie Kim has already shown many people that she has a lot of potential. Prior to being chosen to join Blackpink, Jennie Kim also worked with other YG artists. Although Jennie is rumored to be the group’s leader, there wasn’t one after the band made its debut because of their similar ages.

It is common knowledge that Jennie Kim comes from a wealthy family. Her mother is reportedly a shareholder and major stakeholder in CJ E&M, one of South Korea’s largest entertainment and media content companies and the parent company of MNet and TVN. Kim’s parents’ names are unknown to the general public.