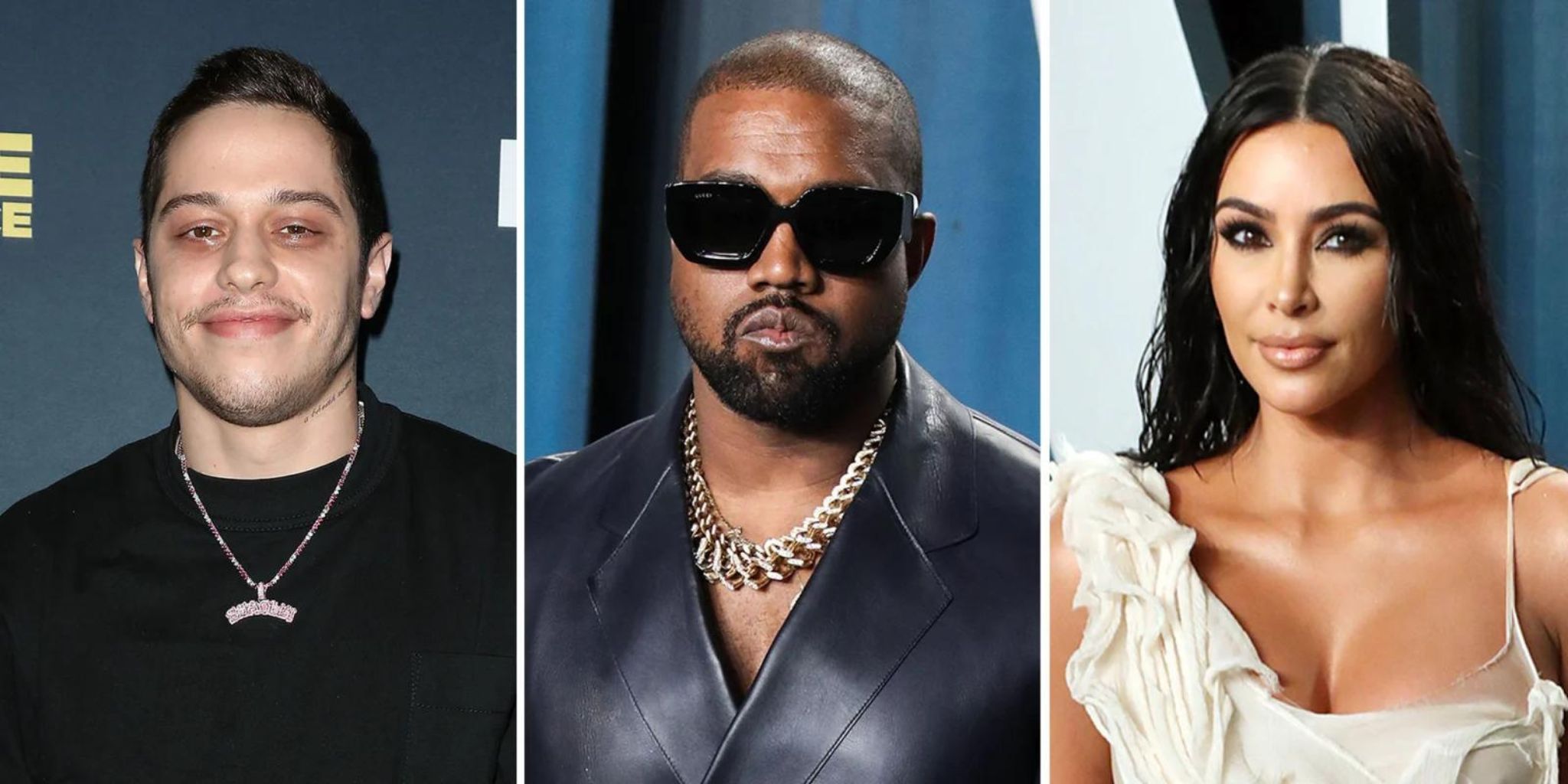 From 2014 to 2022, he was a cast member of the NBC late-night sketch comedy show Saturday Night Live. By the month of August 2018, Davidson had about 40 tattoos, some of which were on his neck, hands, chest, arms, and legs.

Davidson has a tattoo of his father’s fireman badge number, 8418, on his left arm. In an interview from May 2021, he mentioned getting some of them taken out. His love-hate relationship with Saturday Night Live became even more challenging after Kanye West’s ex-wife, Kim Kardashian, started dating cast member Pete Davidson in 2021.

Are Pete Davidson And Kanye Friends?

Before he was spotted with Kim Kardashian on Halloween in October 2021, Pete Davidson and Kanye West had a rocky relationship.