Cristiano Ronaldo reacted furiously at a pitch invader who grabbed him by the neck following Juventus 2 – 0 win against Bayern Leverkusen on Wednesday night (Dec. 11) in Germany.

At the final whistle of the game in Germany, the overzealous fan approached him from behind and grabbed his neck as he tried to take a selfie with the superstar footballer. 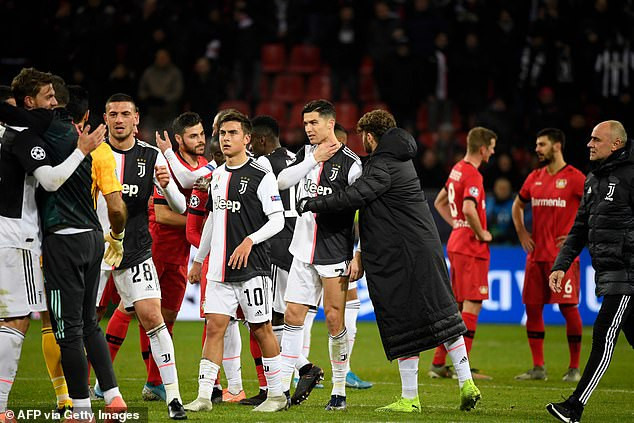 This left Ronaldo angry as the fan was immediately detained by a steward before he could take the selfie. The Portuguese striker appeared to shout ‘Are you crazy?’ at the fan as he was taken away. 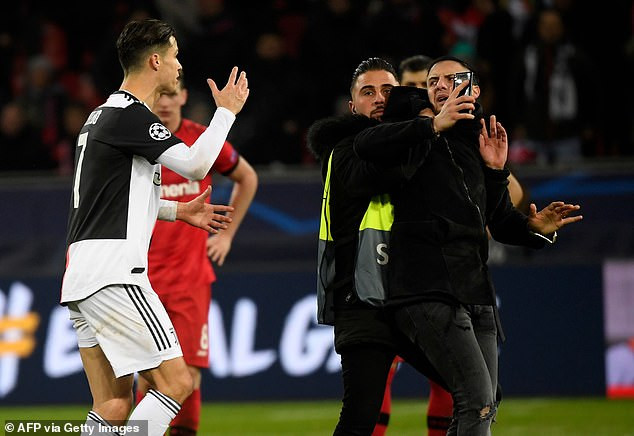 It was the second time in the match Ronaldo was targeted by a pitch invader, having escaped from one earlier in the game. 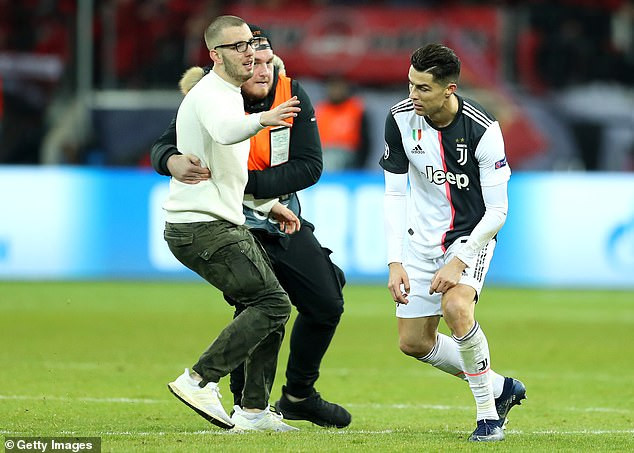 Juventus eased to victory and confirmed top spot in Group D after their 2 – 0 win against Bayern Leverkusen. Ronaldo scored in the 75th minute to open the scoring, before Gonzalo Higuain sealed the win with a late goal in the stoppage time.

Watch the video below.