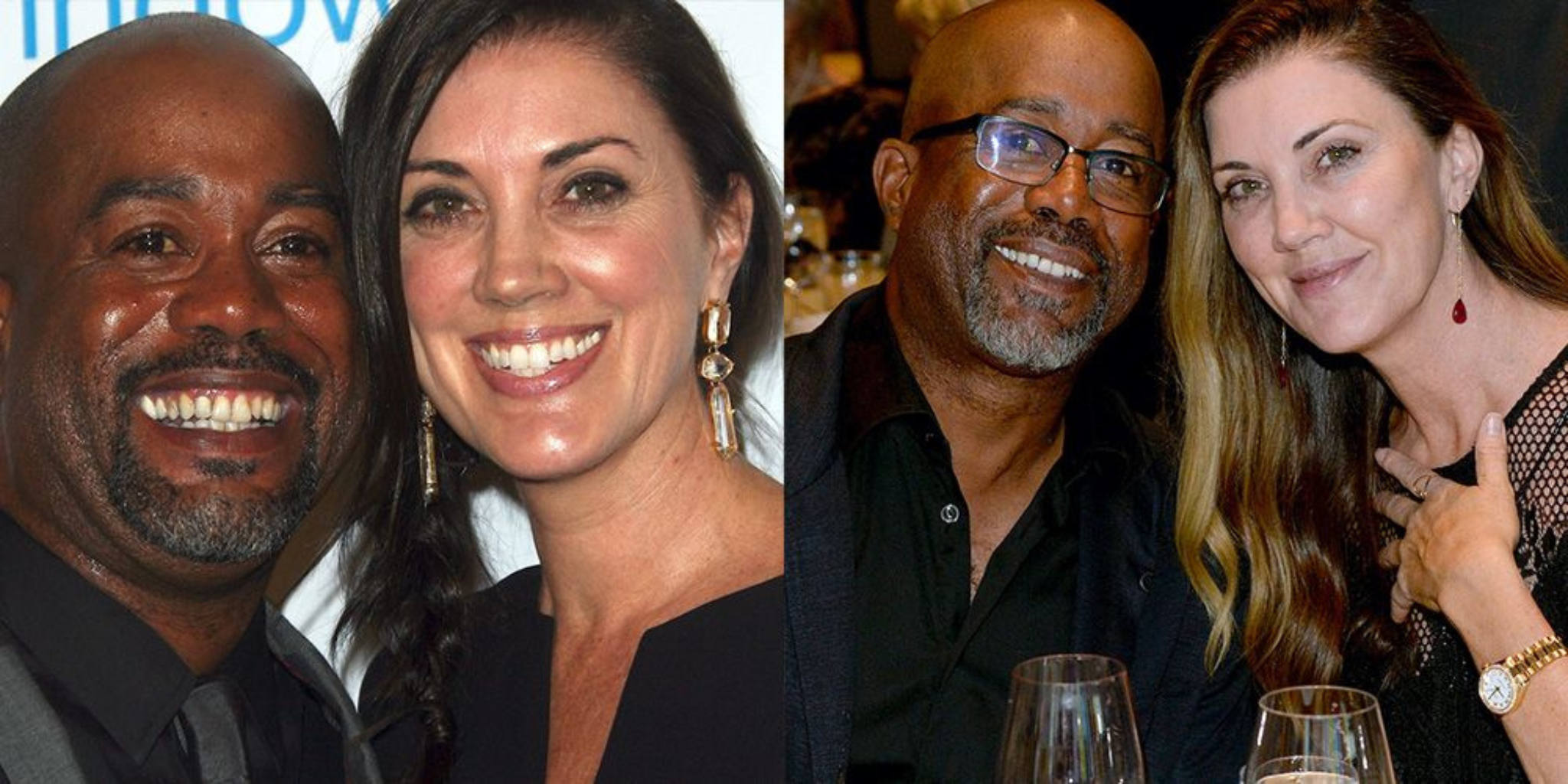 In Charleston, South Carolina, on May 13, 1966, Rucker was born. Later, Rucker described his background as a “standard Southern African-American upbringing,” which included spending lengthy Sundays at church and going through numerous financial hardships. At various times throughout his childhood, he shared a three-bedroom apartment with his mother, two aunts, maternal grandmother, and 14 kids.

Darius frequently sang around the house to his mother’s Al Green and Betty Wright recordings because the Rucker family was quite musical. Rucker’s involvement in his high school and church choirs increased as he grew older. But Rucker didn’t approach music with a career-driven mind until he left Middleton High School and enrolled at the University of South Carolina.

After their album Cracked Rear View was published in 1994 on the Atlantic label, Hootie & The Blowfish became well-known. With the help of massive songs like “Hold My Hand,” “Time,” “Let Her Cry,” and “I Only Want to Be With You,” the album immediately shot to the top of the charts. Along with Rucker’s rich, baritone voice, the band’s bluesy harmonica solos created a distinctive sound that drew listeners in. The song sold more than 16 million copies. Additionally praised by critics, it earned the group two Grammy honours.