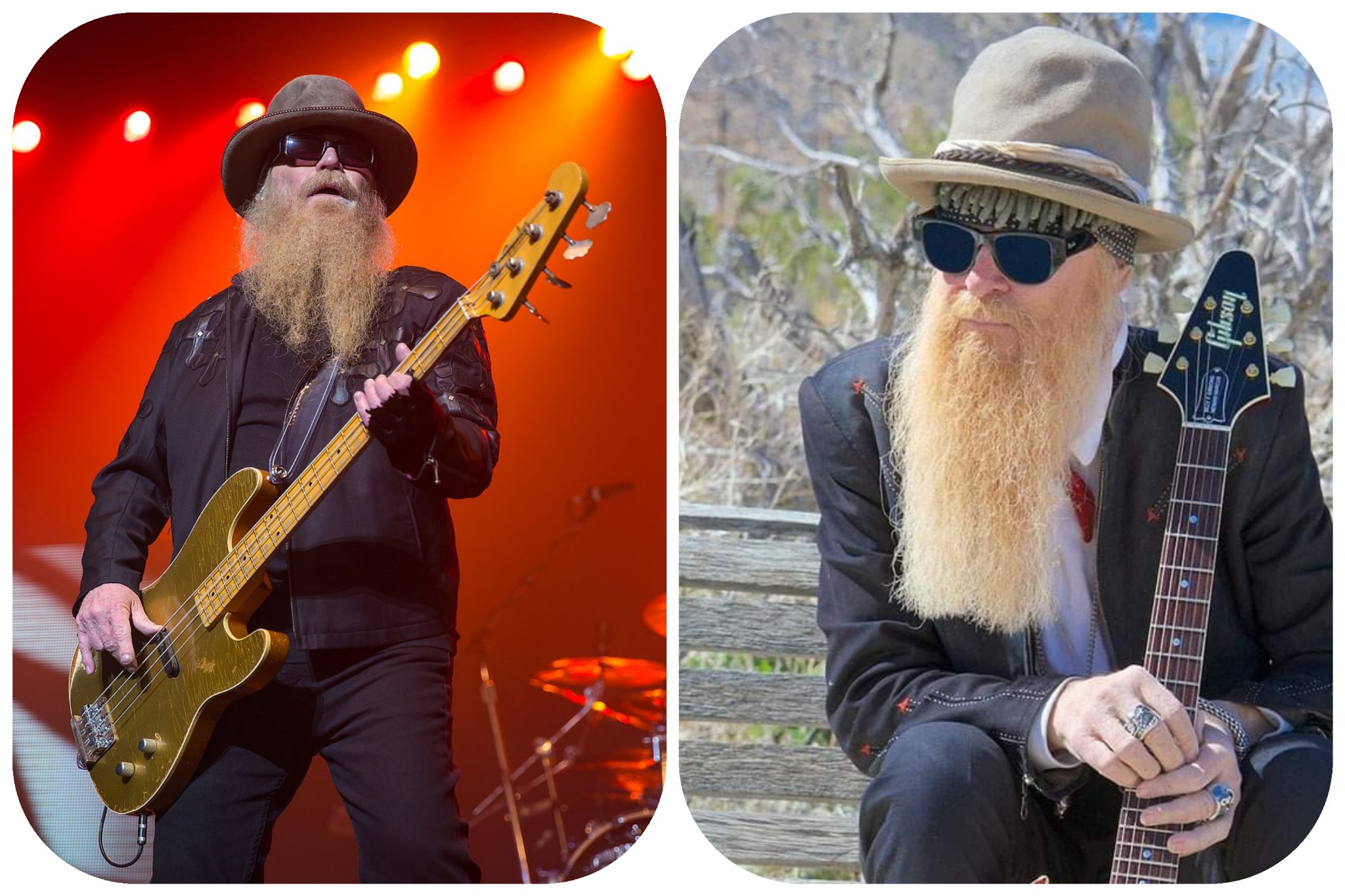 William Frederick Gibbons, who is popularly known to music lovers as Billy Gibbons, is a rock musician, singer, songwriter, and record producer. Billy Gibbons is a member of the famous American rock band, ZZ Top, and serve as the band’s vocalist and guitarist. Gibbons is the founder of ZZ Top.

Billy Gibbons was ranked as the 32nd greatest guitarist of all time by Rolling Stone in 2001. Gibbons has also made appearances in television shows like Bones. Gibbons is also noted for his long beard, dark spectacles, and hat.

Billy Gibbons is married to Gilligan Stillwater, who was born Ellen J. Oetjen. Gibbons and Stillwater had their nuptials on December 14, 2005.

Billy Gibbons was born to Frederick Royal and Lorraine Gibbons on December 16, 1949, in Houston, Texas in the United States of America.