Bob Marley died exactly today in history on 11th May 1981 in Miami US after battling skin cancer and the world is celebrating the iconic figure who redefined Reggae music.

Robert Nesta Marley was a Jamaican singer, songwriter, and musician. Considered one of the pioneers of reggae, his musical career was marked by fusing elements of reggae, ska, and rocksteady, as well as his distinctive vocal and songwriting style. 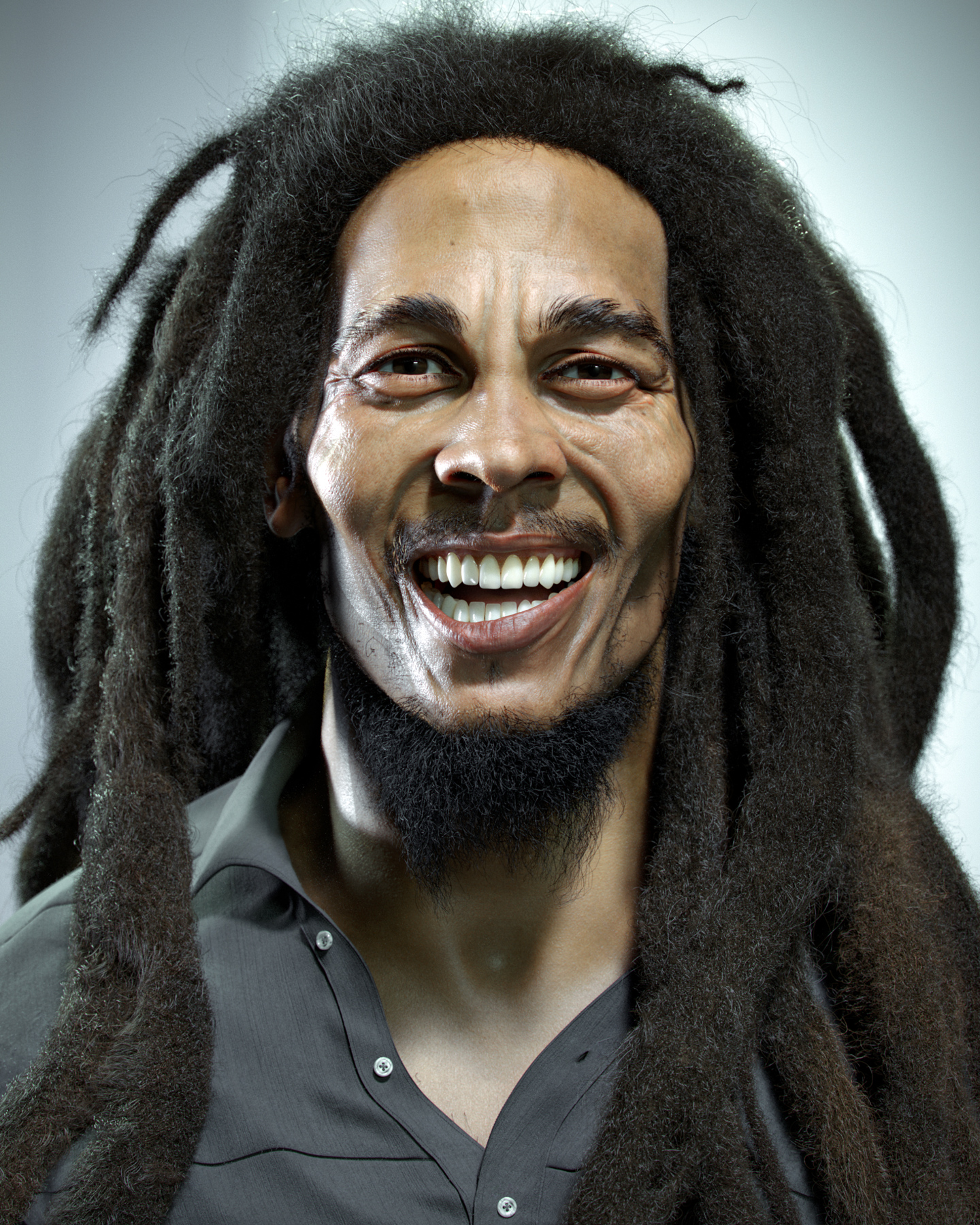 Born in Nine Mile, British Jamaica on February 6, 1945, Marley began his professional musical career in 1963, after forming Bob Marley and the Wailers. The group released its debut studio album The Wailing Wailers in 1965, which contained the single “One Love/People Get Ready”; the song was popular worldwide, and established the group as a rising figure in reggae.

In July 1977, Marley was found to have a type of malignant melanoma under the nail of a toe. Contrary to urban legend, this lesion was not primarily caused by an injury during a football match that year but was instead a symptom of already-existing cancer. Marley turned down his doctors’ advice to have his toe amputated (which would have hindered his performing career), citing his religious beliefs, and instead, the nail and nail bed were removed and a skin graft was taken from his thigh to cover the area. 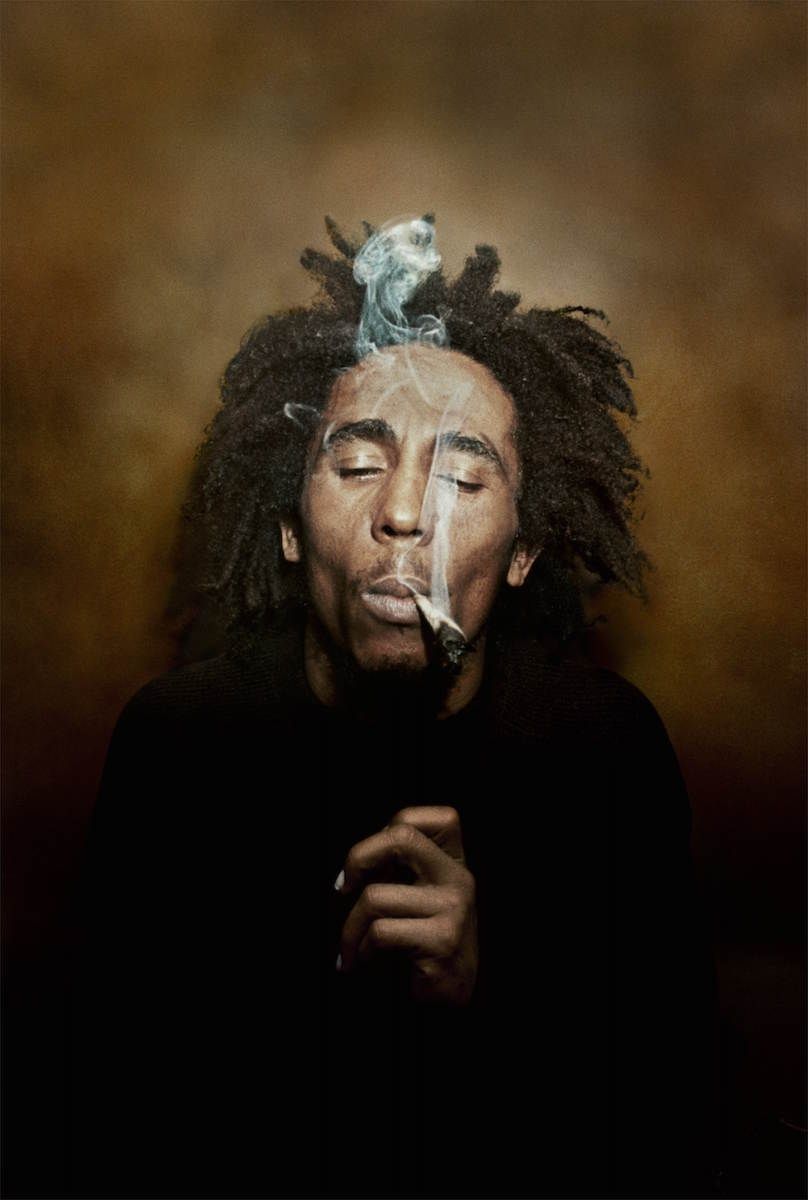 Shortly afterward, Marley’s health deteriorated as his cancer had spread throughout his body. The rest of the tour was canceled and Marley sought treatment at the Bavarian clinic of Josef Issels, where he received an alternative cancer treatment called Issels treatment partly based on avoidance of certain foods, drinks, and other substances. After eight months of effectively failing to treat his advancing cancer, Marley boarded a plane for his home in Jamaica.

While Marley was flying home from Germany to Jamaica, his vital functions worsened. After landing in Miami, Florida, he was taken to the hospital for immediate medical attention. Marley died on 11 May 1981 at Cedars of Lebanon Hospital in Miami (now University of Miami Hospital), aged 36. The spread of melanoma to his lungs and brain caused his death. His final words to his son Ziggy were “Money can’t buy life.”

Marley received a state funeral in Jamaica on 21 May 1981, which combined elements of Ethiopian Orthodoxy and Rastafari tradition. He was buried in a chapel near his birthplace with his guitar.

Bob Marley was a member for some years of the Rastafari movement, whose culture was a key element in the development of reggae. He became an ardent proponent of Rastafari, taking its music out of the socially deprived areas of Jamaica and onto the international music scene. He once gave the following response, which was typical, to a question put to him during a recorded interview: 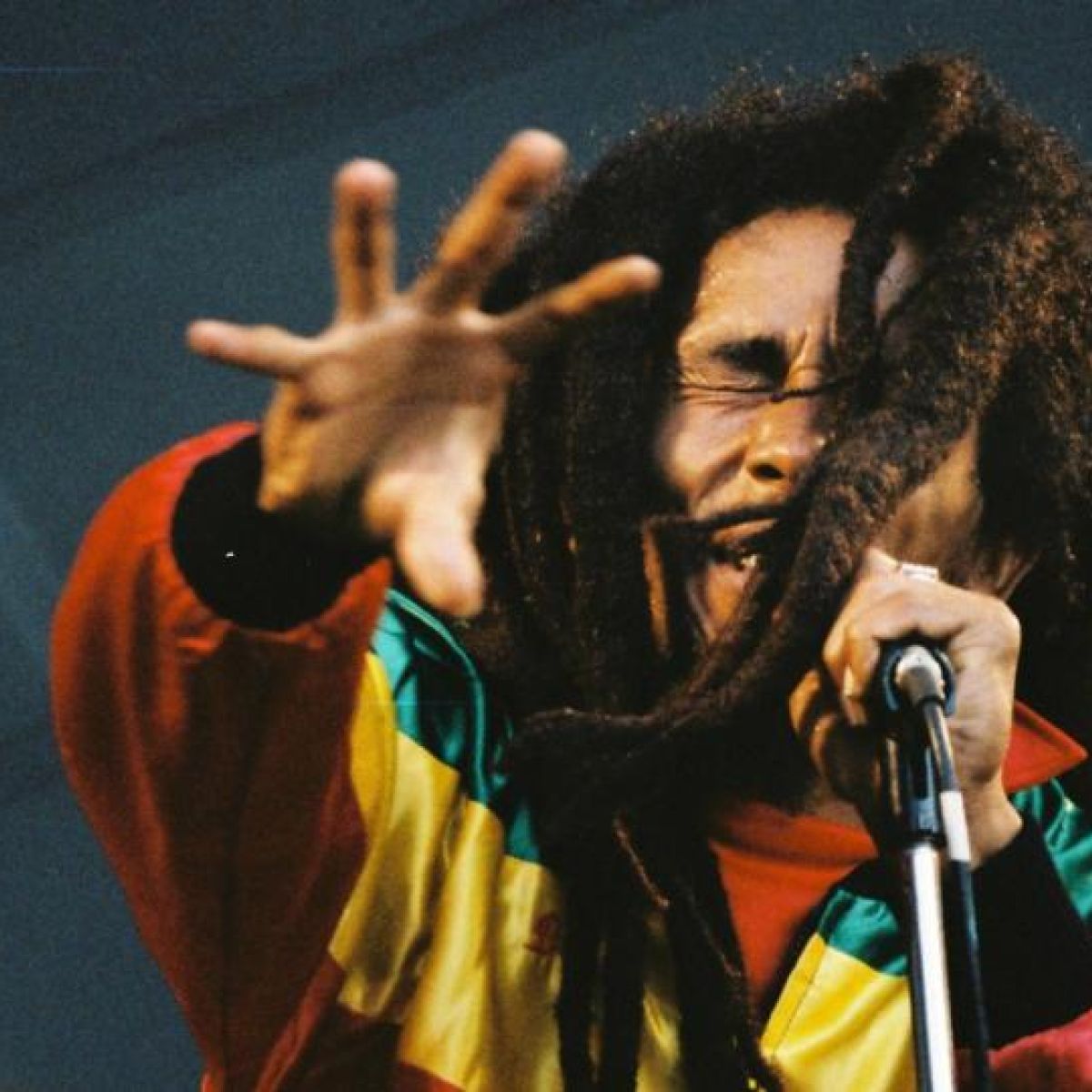 Interviewer: “Can you tell the people what it means being a Rastafarian?”

Marley: “I would say to the people, Be still, and know that His Imperial Majesty, Emperor Haile Selassie of Ethiopia is the Almighty. Now, the Bible seh so, Babylon newspaper seh so, and I and I the children seh so. Yunno? So I don’t see how much more reveal our people want. Wha’ dem want? a white god, well God come black. True true.”

Bob Marley is trending worldwide as many commemorate his hard work and contribution to Reggae. It is believed he gave birth to over 15 children with different women.

However, his relevance still lives on as his music is loved and cherished by all persons across the length and breadth of the world.

Mercy Johnson finally addresses rumours of trouble in her marriage

Stonebwoy cooks Ghana Jollof for a Nigerian in Miami, see what happens next (video)