Following an extended period of negotiations, the Portuguese midfielder is poised to finalize his long-awaited move to Old Trafford

Manchester United have agreed on a deal to sign Bruno Fernandes from Sporting CP, the Premier League club announced on Wednesday. 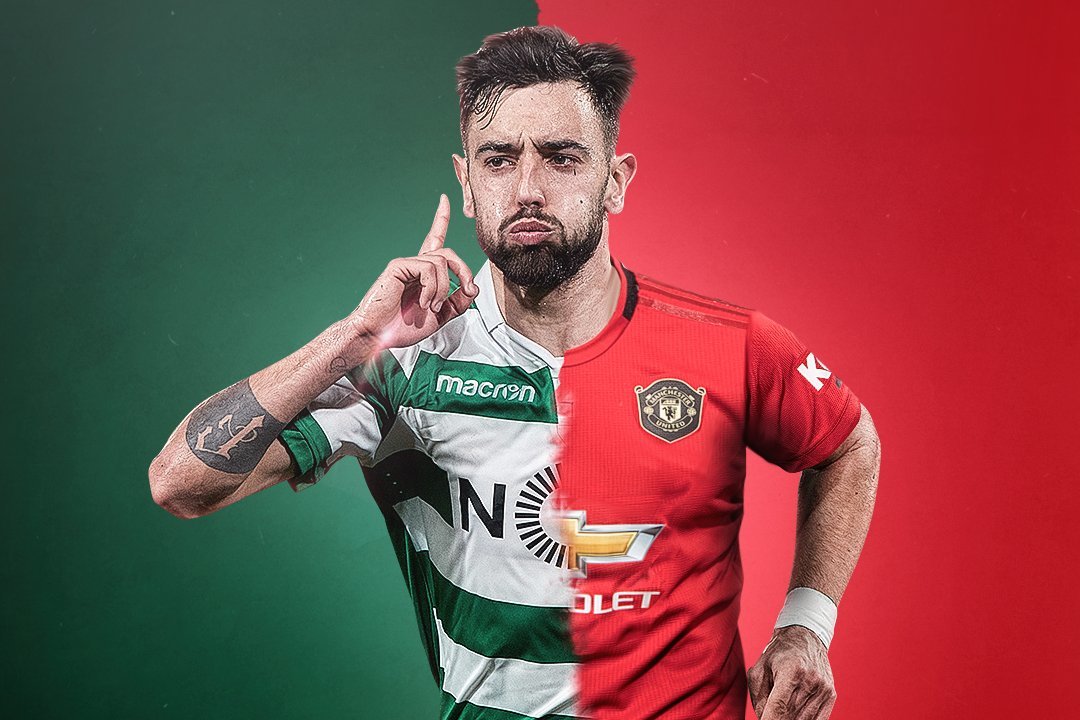 Fernandes will join United following an extended period of negotiations and is due to become the club’s first, and perhaps only, January signing.

The midfielder will head to Old Trafford as part of a deal worth an initial €55 million (£47m/$60m).

United could pay up to €80m (£68m/$88m) for the Portuguese star due to a number of additional clauses that have been agreed to by the two parties, including €5m centered around personal objectives, €5m based on United’s Champions League participation and another €15m related to individual awards.

The deal is still subject to a medical and the agreement of personal terms with the midfielder.

In recent days, reports emerged that Barcelona was interested in signing Fernandes, with the club looking to use the midfielder as a bargaining chip for a deal with Valencia involving Rodrigo.

Manchester United is delighted to announce it has reached agreement with Sporting Clube de Portugal for the transfer of Bruno Fernandes.

The deal is subject to a medical and the agreement of personal terms.

A further announcement will be made in due course. pic.twitter.com/6bDVHszxL1

But United won the race for his signature and Fernandes could make his debut for the club as soon as Saturday’s Premier League match against Wolves.

Fernandes has emerged as a star for Sporting in recent years, having spent the early parts of his career with Udinese and Sampdoria in Italy.

The midfielder scored 33 goals in all competitions last season and has netted 15 more goals this campaign for the Portuguese side.

Internationally, the 25-year-old has earned 25 caps for Portugal, having scored two goals with the senior team.

He was also part of the side that won the UEFA Nations League last summer as well as being involved in Portugal’s 2018 World Cup squad.

United currently sit fifth in the Premier League, six points behind fourth-place Chelsea and level on points with sixth-place Tottenham and seventh-place Wolves.

The club has been through a tumultuous period in recent weeks, though, with a run of three defeats in their last four league games. 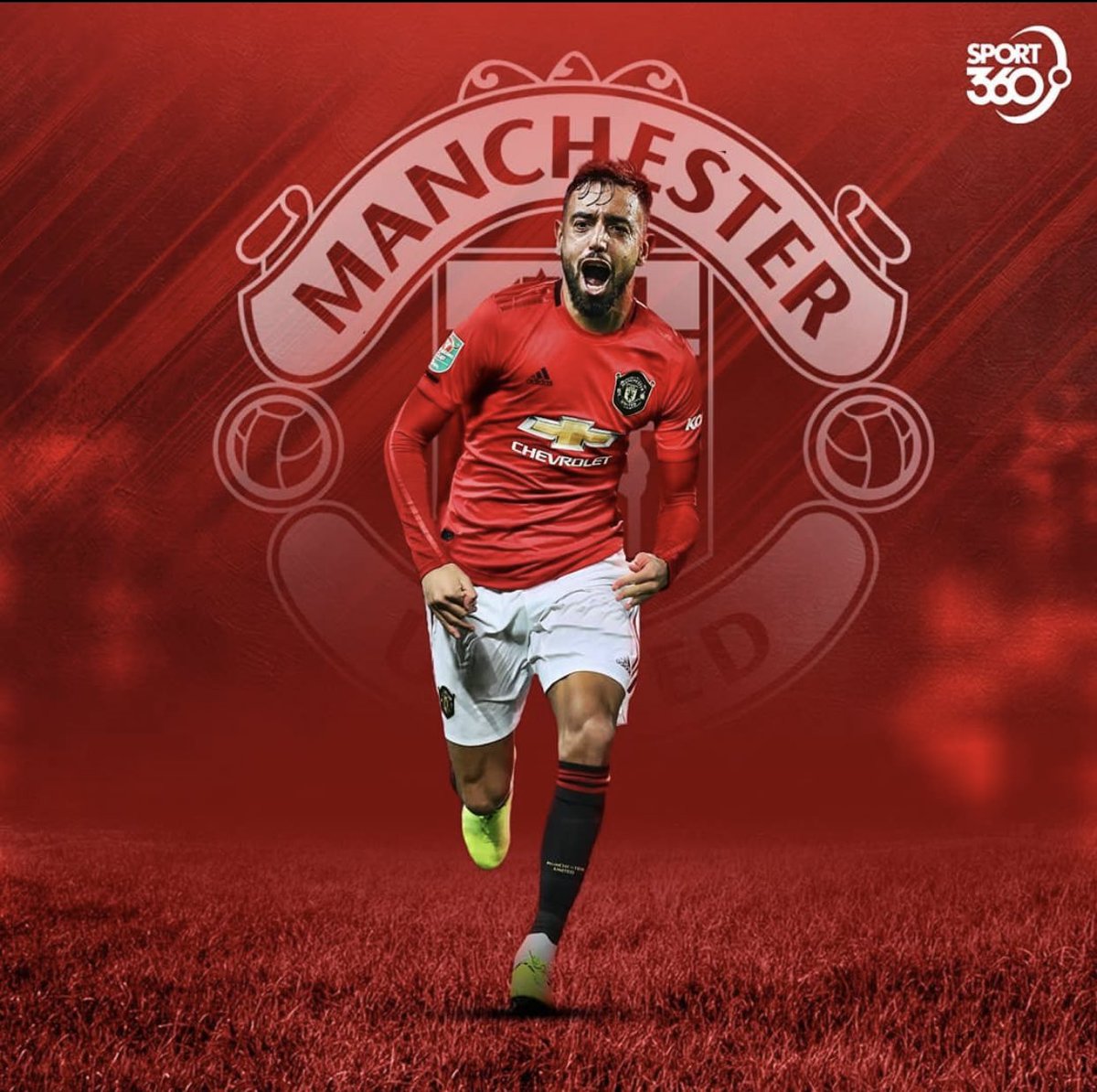 Tensions reached an all-time high on Tuesday evening as the home of executive vice-chairman Ed Woodward was attacked by fans armed with flares.

Before Saturday’s clash with Wolves, Ole Gunnar Solskjaer’s side is set to face Manchester City on Wednesday in the second leg of the Carabao Cup semi-finals.

READ ALSO:  Free agent JaVale McGee and the Los Angeles Lakers have reached an agreement on a one-year deal

Senegalese footballer Guirane N’Daw says he lied about his age; reveals his true age & people are saying he is a ‘grandfather’

‘My sexuality has robbed me of my career’ – South Africa’s gay footballer, Phuti Lekoloane reveals

‘If football were a religion, Messi might be God’ – Braithwaite

Pep Guardiola hacked by an IT worker who tried selling his Emails for £100,000