Cameroonian pastor dies of COVID-19 after laying hands on to pray for infected patients. Church members pray for his resurrection

A pastor who ‘lay his hands on’ dozens of confirmed and suspected coronavirus patients has died of the illness on Saturday. Frankline Ndifor, 39, a candidate in the central African state of Cameroon’s presidential election in 2018, claimed to cure Covid-19.

In previous weeks sufferers had flocked to the Kingship International Ministries Church, founded by Ndifor, where he lay his hands on them and prayed for their healing, reported Voice of America News. His supporters called him a ‘prophet’ and blocked the entrance to his home in the capital city of Douala for eight hours as medical staff tried to retrieve Ndifor’s body on Saturday morning. 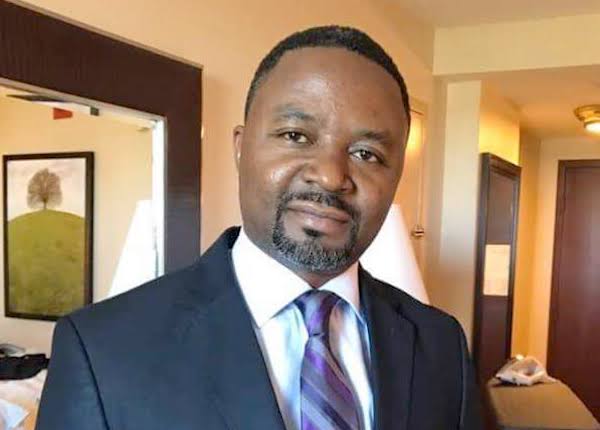 Dr Gaelle Nnanga, who was called to treat Ndifor after he started suffering severe respiratory difficulties a week after falling ill with the virus, said the pastor died ten minutes after treatment. The Governor of the coastal region said a police force had to be deployed when supporters blocked the entrance to his home and claimed the pastor was on a spiritual retreat with God so could not be buried.

They sang and prayed for his resurrection throughout the weekend. He was buried in front of the house on the day of his death. Follower Rigobert Che said ‘the prophet’ prayed for him and several dozen others who had been diagnosed with or were suspected of having coronavirus. 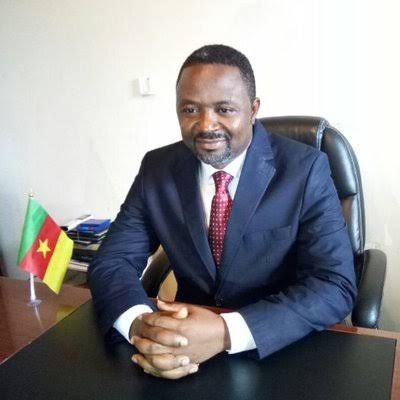 ‘This is a pastor that has been laying hands [on the sick] and claiming that he cures COVID-19,’ Che said. ‘If you, the person that claims that you are curing COVID-19, you are dead, what about the fellow people that were affected by the COVID-19?

‘Now that he is dead, I do not know how the people that he was laying hands on will be healed.’

Ndifor was also donating buckets and soap to people in need and his last public outing was on April 20, when he went out to distribute facemasks. Another supporter, Akere Muna, tweeted: ‘Pastor Franklin Ndifor Afanwi – Gone too soon. 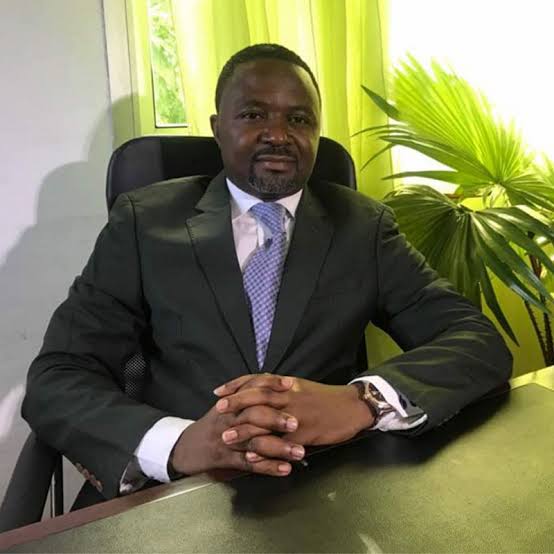 ‘A man of great spirituality. This guided his entry into the political arena. If he left this world due to COVID19, then it must be to remind us of the reality of this pandemic. May his gentle soul rest in peace.’ Ndifor came 7th out of nine candidates in 2018’s presidential election, with 23,687 votes.

There have been 3,529 confirmed cases of coronavirus, and 140 deaths so far in the central African state.

Watch Video Of Members Pray For Him To Resurrect:

Members of Cameroonian Pastor, Franklin Ndifor who died after laying hands to heal people from Coronavirus.

They drove health workers who came to take his body away, saying he was sleeping & will wake up.

Police had to barge in for the body to be taken.pic.twitter.com/KtcNp4U49N

“Don’t be afraid to start from the bottom. There’s a lot of people pretending to be at the top” – Ramsey Nouah