The promising Afropop artiste; Kwesi Genie is finally out with his much talked about debut single, ‘Value’.

Frank Kwesi Boahene who has recently signed under the record label CDM is an astonishing young musician who is determined to bring back the glory and beauty of Ghanaian music.

He is undoubtedly one of the few musicians who is not only interested in beats but the contents as well. 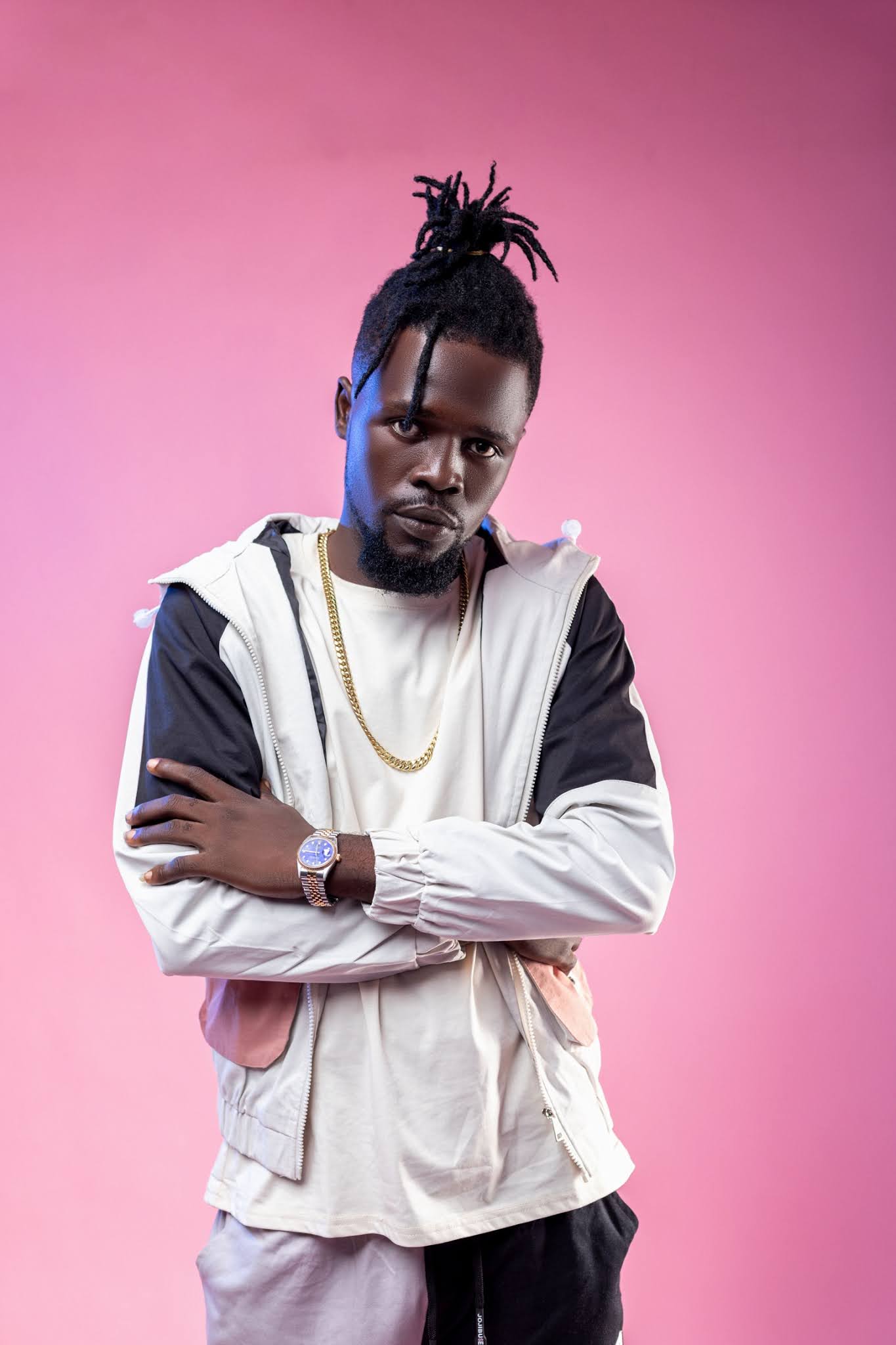 Thus, his song ‘Value’ is anticipated to come out with more lessons and entertainment as possible.

According to insider information, Kwesi Genie’s song ‘Value‘ might end up being one of the best songs released this year.

His production team is as well putting things in place to ensure the song is given as much attention as it deserves.

As the song will be released within the day, stay connected for further updates and links to the song.

On All Digital Stores