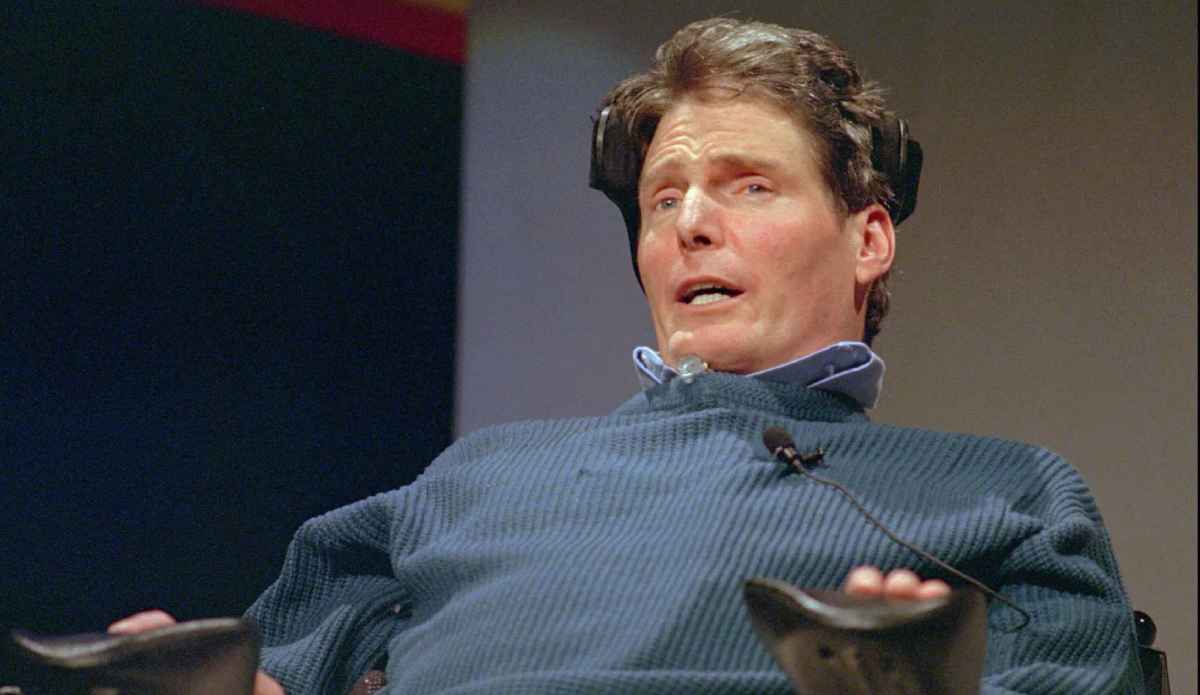 In 1962, when Reeve was nine years old and a pupil at Princeton Country Day School, he began acting. After beginning his acting career in a school performance of “The Yeomen of the Guard,” he participated in numerous subsequent school productions and continued to polish his skills.

Christopher Reeve’s Net Worth At Death