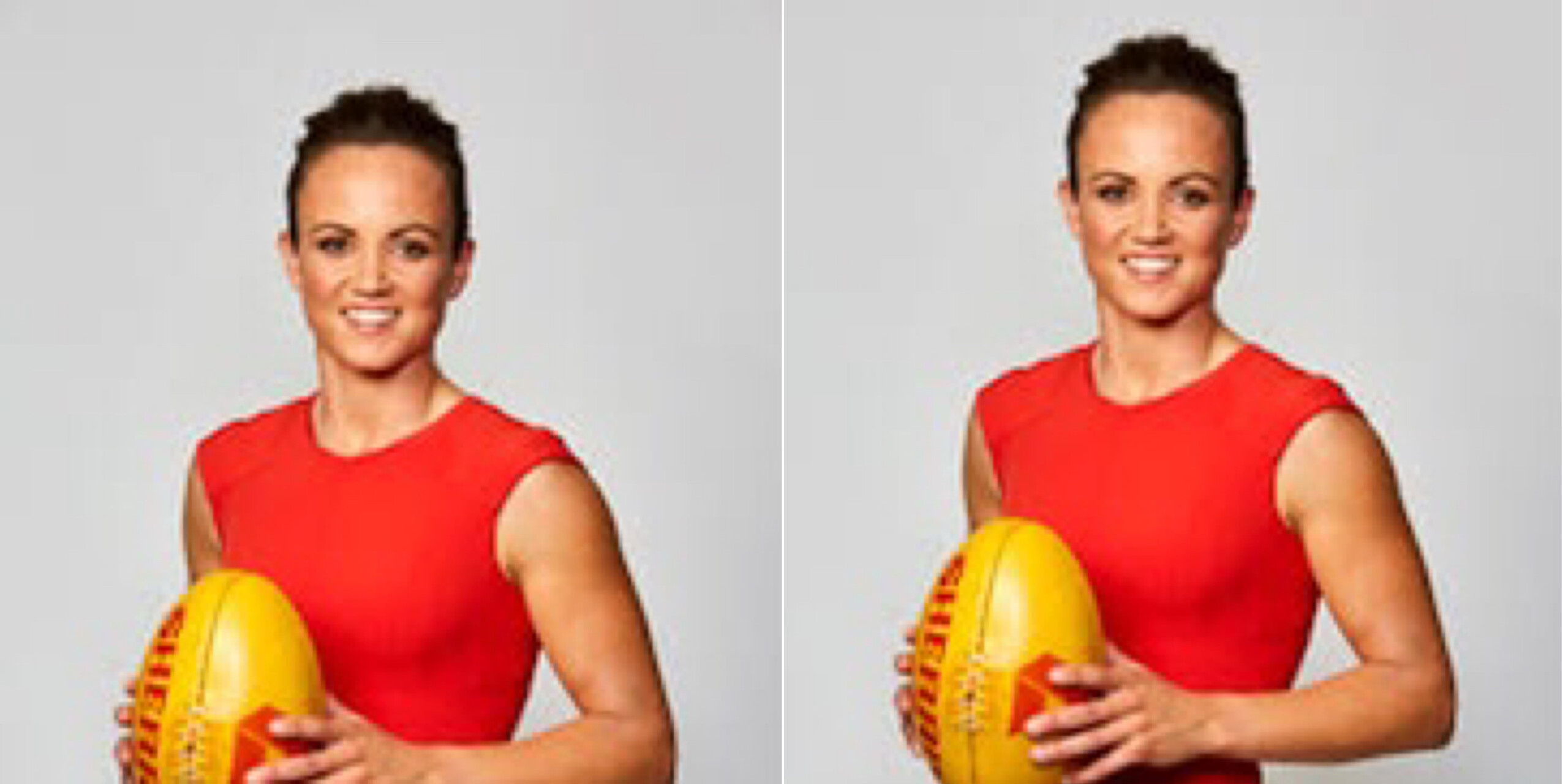 Daisy Pearce (born 27 May 1988) is an Australian rules footballer playing for the Melbourne Football Club in the AFL Women’s (AFLW) competition.

Often regarded as the face of women’s Australian rules football, Pearce has served as Melbourne captain since the competition’s inaugural season, having previously captained the club in the women’s articulation games staged prior to the 2016 creation of the league.

She captained Victoria in the inaugural AFL Women’s State of Origin match in 2017, where she was adjudged best afield.

As a child, Pearce supported the Carlton Football Club, and one of her favourite players was Carlton’s premiership player and former captain Brett Ratten.

She was enrolled in the Vickick program, which later became Auskick, and played junior football alongside boys as a child.

Her father was a coach at the Bright Football Club, which enabled Pearce to begin training with the under-13 boy’s team from the age of eight; she played alongside her brother Harry and future Collingwood premiership defender Ben Reid.

Pearce required dispensation from the local league to proceed to play alongside boys as a teenager but was disallowed, which played a part in her decision to move to Eltham.

At high school, she accepted up netball, tennis and volleyball, making a national youth squad for the latter, before finally picking up football again.