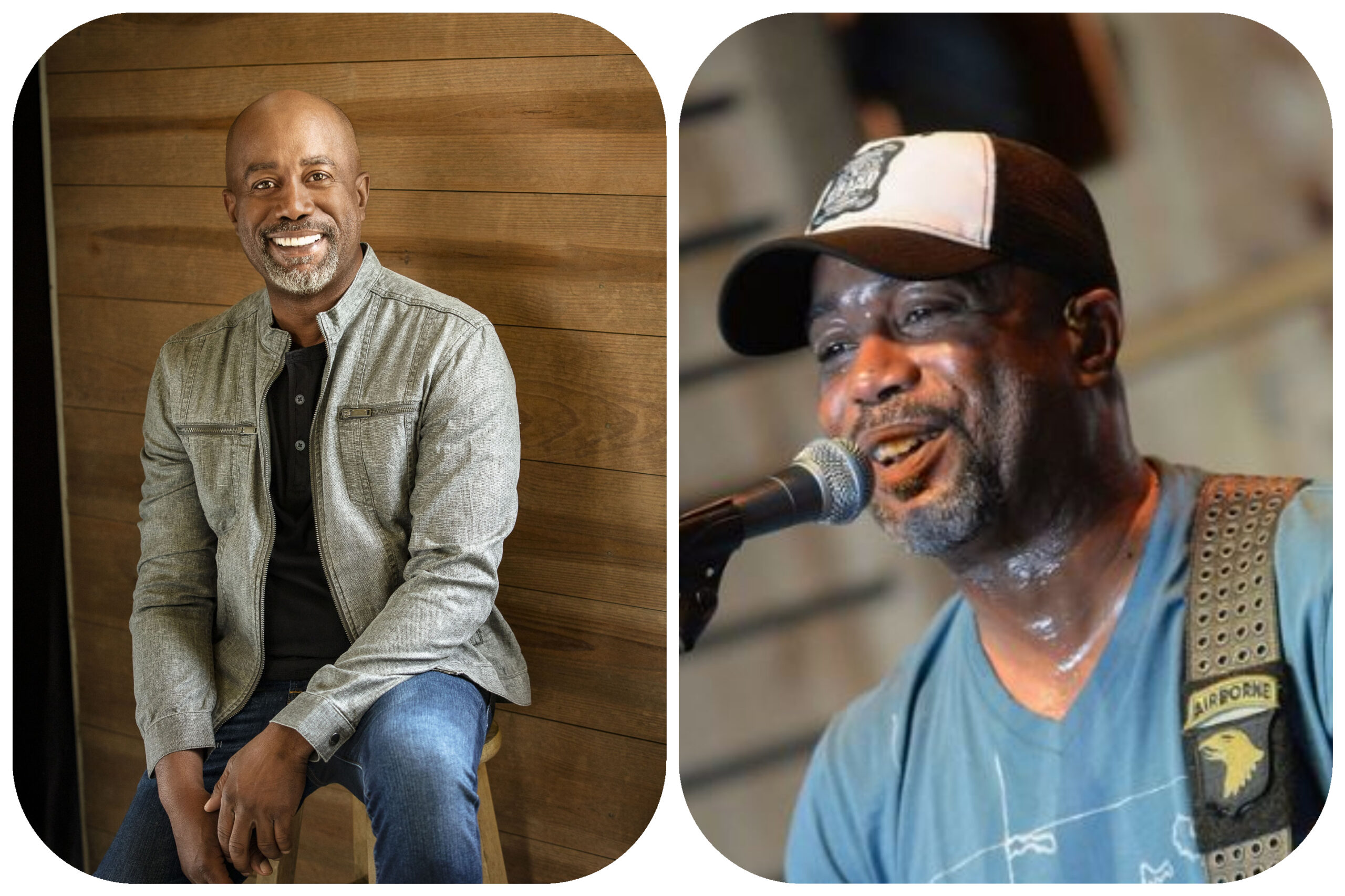 Darius Carlos Rucker is a singer and songwriter who was born in Charleston, South Carolina in the United States of America on May 13, 1966, to Carolyn Rucker and an unknown father. Rucker rose to stardom following his membership in the rock band Hootie and the Blowfish as the lead vocalist and rhythm guitarist. Rucker is also a co-writer of most of the band’s songs.

In 2000, Darius Rucker got married to Beth Leonard and they have two children together with Rucker’s daughter from a past relationship. Rucker’s children are Caroline, Daniella, and Jack Rucker.

According to sources, Darius Rucker has an estimated net worth of approximately $12 million as a singer.