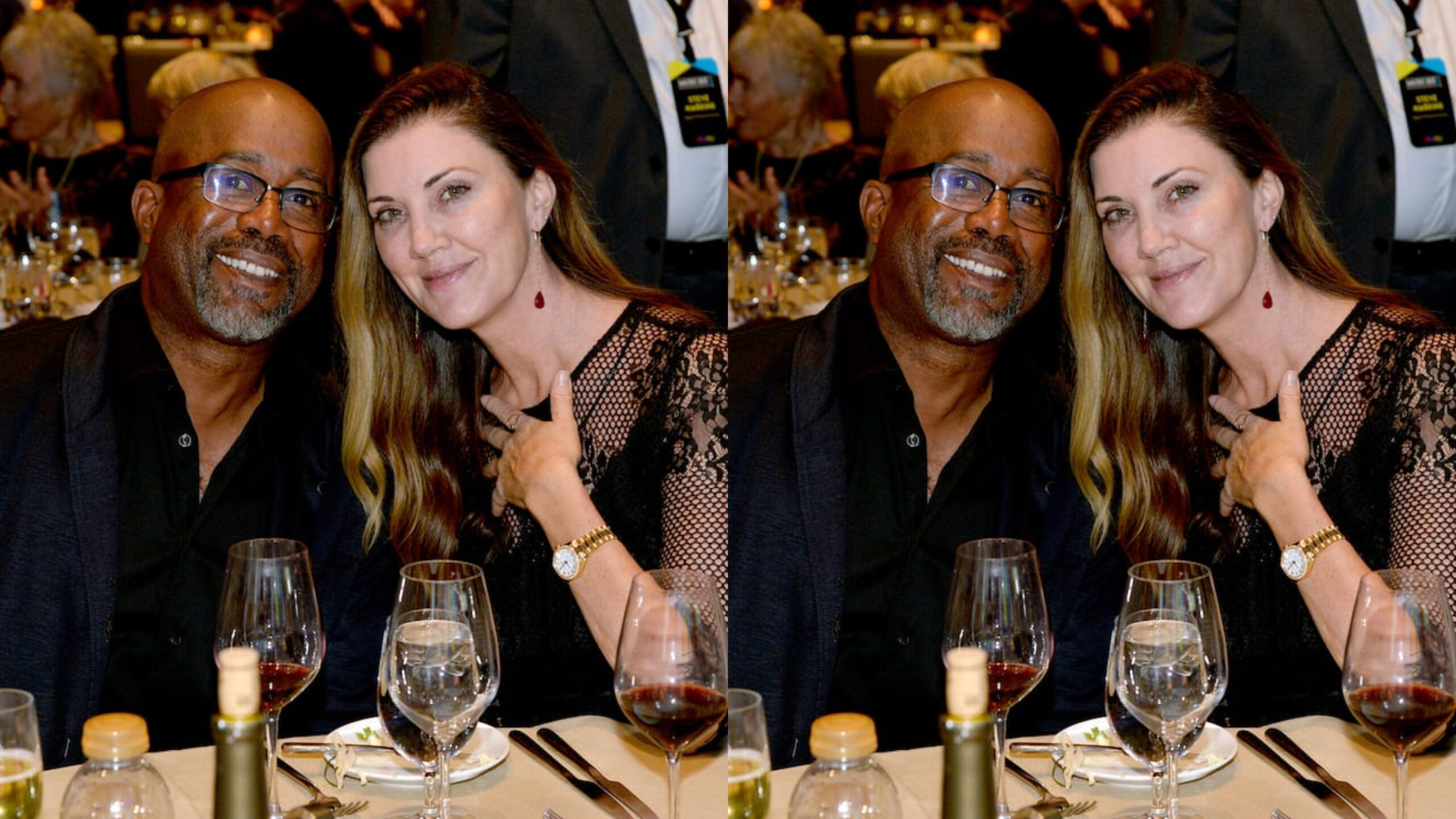 Darius Rucker is an American singer and songwriter born on May 13, 1966, in Charleston, South Carolina. Darius is known for being the lead singer and guitarist of the music band Hootie and the Blowfish, founded in 1986. The band was made of Mark Bryan, Jim Sonefeld and Dean Felber with5 studio albums.
Darius Rucker was raised by a single mother called Carolyn and his five siblings. His mother was a nurse at the Medical University of South Carolina.

Beth Leonard is the wife of an American singer and songwriter who does country, rhythm and blues and pops music as his genres of music. Beth Leonard and Darius Rucker tied the knot in the year 2000. They had lived together for about 20 years until July 2020 when they announced their decision to ‘consciously uncouple’ while remaining close friends and parenting partners. During their twenty years of marriage, they had two children called Daniella Rose Rucker and Jack Rucker.
Beth Leonard is an American businesswoman who worked as the event manager for VH1 as well as a philanthropist and advocate who educates children on self-confidence and life potential. Beth was born in 1978 in the United States.