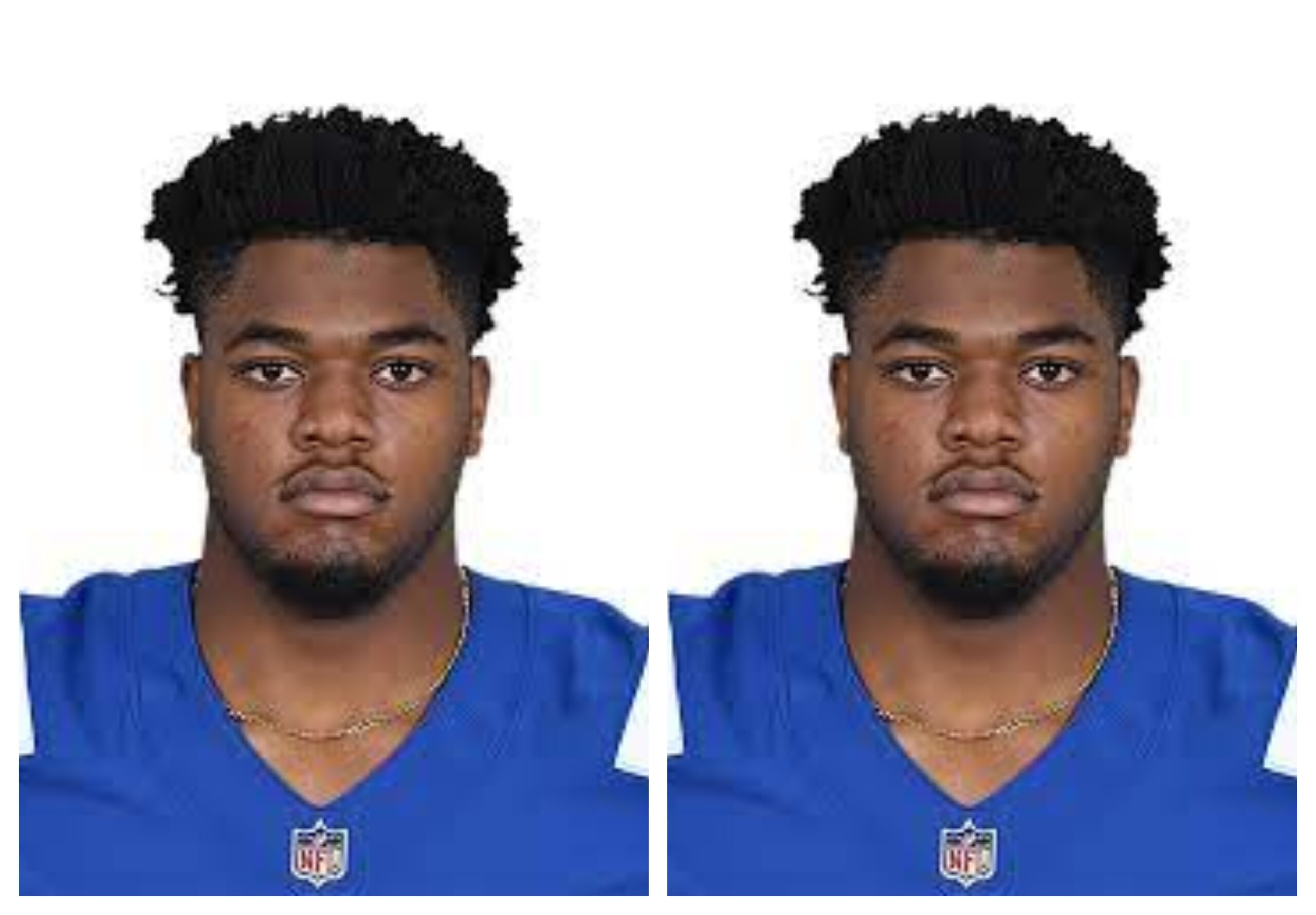 Dayo Odeyingbo was born on September 24, 1999, in Brooklyn, New York. In an effort to provide their children a better life, his parents Gary and Betty Odeyingbo fled Nigeria for the United States.

The majority of Odeyingbo’s boyhood days was spent in Irving, Texas, where he relocated to with his family. High school football alone is one of the most popular sports in Texas, which is considered as one of the biggest football states in the nation. Thus Dayo find himself in the field of playing football due to where he was located to.

Dayo first participated in pee-wee football, and his passion for the sport grew over time. In the Dallas metro area, Odeyingbo went to Carrollton Ranchview High School, where he rose to fame on both sides of the ball.

In addition to playing defensive end for Ranchview, Odeyingbo also spent some time as a tight end and wide receiver in the early years of his high school career. Odeyingbo eventually established himself as a regular starter at left tackle and defensive end as he grew bigger and he began to show off his remarkable athletic abilities.

Dayo has no kids at the moment. He is focusing on his career for now. We will update you if we find out he has given birth.