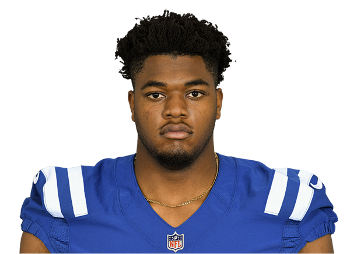 Dayo Odeyingbo was born in Brooklyn, New York, on September 24, 1999. In the NFL, he plays defensive end.

Odeyingbo, a Brooklyn, New York native and the son of Nigerian immigrants, grew up in Irving, Texas, where he went to Ranchview High School. During his time in high school, he recorded 108 tackles and 12 sacks.

For four seasons, Odeyingbo played for the Vanderbilt Commodores. He had 32 tackles, 8.0 tackles for a loss, and 5.5 sacks as a senior in eight games, earning him a spot on the second team of the SEC.

Dare, Odeyingbo’s elder brother, played football for the Tampa Bay Buccaneers, the Cincinnati Bengals, and Vanderbilt University. The Indianapolis Colts selected him with the 54th pick.