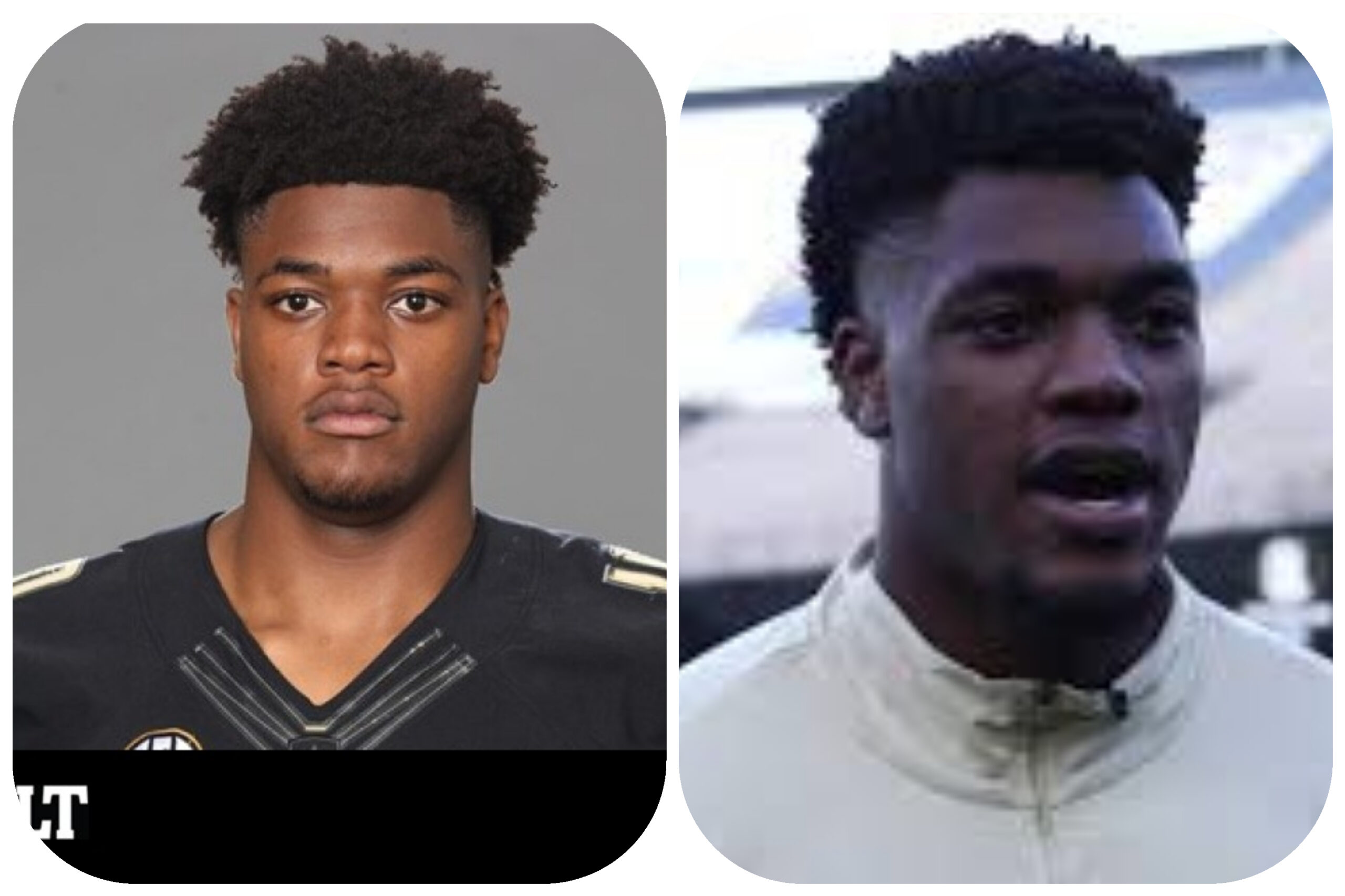 Dayo Odeyingbo who was born Temidayo Jordan Odeyingbo on September 24, 1999, is a professional footballer from Brooklyn, New York in the United States of America.

Odeyingbo also played college football for the Vanderbilt Commodores football of Vanderbilt University as well as Ranchview High School. Professionally, Dayo has only played for the Indianapolis Colts.

On records, Dayo is about 6 feet 6 inches tall and weighs about 125 kilograms. Also, Dayo has recorded six total tackles, 0.5 sacks, and one forced fumble. In 2020, Dayo Odeyingbo was named First-team All-SEC.

Dayo Odeyingbo has a verified Twitter account with the name @dodeyingbo which was created in February 2015 with 1,023 followings and 7,513 followers.