A mass shooting at video game tournament has left four people dead and 10 injured in the US state of Florida, according to police.

The shooting took place on Sunday during the Madden NFL online gaming tournament at a waterfront dining, entertainment and shopping site in downtown Jacksonville, News4Jax reports. 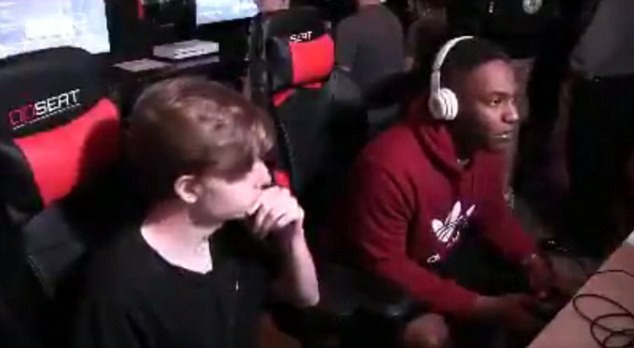 In another tweet. the Jax Sheriff’s Office tweeted: ‘Mass shooting at the Jacksonville Landing. Stay far away from the area. The area is not safe at this time. STAY AWAY #TheLandingMassShooting.’

‘We are finding many people hiding in locked areas at The Landing. We ask you to stay calm, stay where you are hiding. SWAT is doing a methodical search inside The Landing. We will get to you. Please don’t come running out.’ 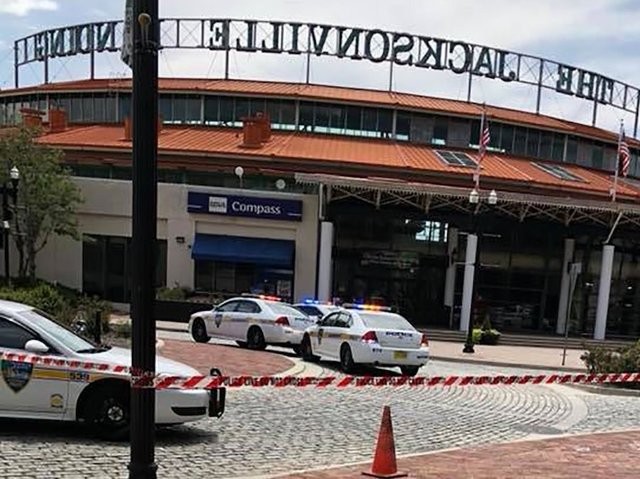