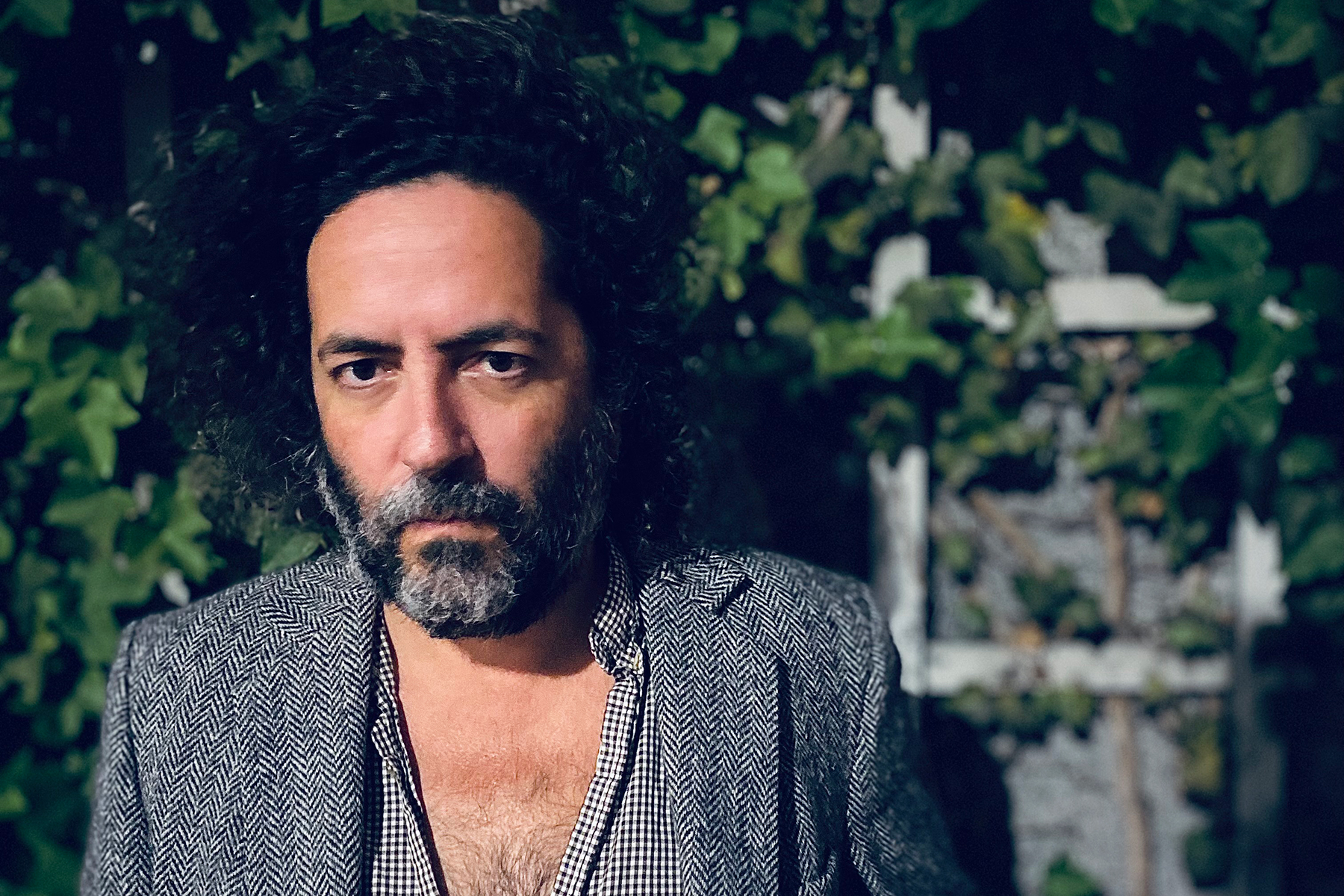 Destroyer’s final album, 2020’s Have We Met, was recorded largely at Dan Bejar’s kitchen desk — whispered phantasmagorias woven after his household was asleep. Bejar’s newest, Labyrinthitis, is an apt insomniac’s companion as effectively — however this time it’s for lonely dancers who linger on the ground till the solar comes up, excessive on adrenaline… or one thing else.

The Vancouver singer-songwriter has spent his profession fortunately swerving between sounds and moods, from the Bowie-esque (2001’s Streethawk: A Seduction) to the meta-yacht (2011’s Kaputt) to the acerbic Springsteenian (2015’s Poison Season). And from the primary ecstatic strains of “Have We Met,” you get the sense that Bejar continues to be ardently dodging categorization. Right here greater than ever, he simply appears recreation to throw all the pieces in opposition to the proverbial wall and see what sound it makes. There are synths that recall Eighties videogames — or, maybe, attractive comedies like 1985 basic Bizarre Science — the silliness tamped down by Bejar’s deep velvet voice and less-than-sunny outlook. Take “Undergo,” for instance, which regardless of rave-worthy beats (and robotic voices!) reminds us, “Irrespective of when/don’t matter the place/you’re gonna undergo.” Might be your toes, weary from dancing, or your psyche — by that time you’re too far gone to care.

When you hit “June” — a layer of sleaze caked over what devolves right into a slam poetry occasion on the again of a junk truck — the evening is full going off the rails. “Tintoretto, It’s for You” kicks off with atonal piano and Bejar’s sinister sneer main into what can solely be described as what it could sound like if Nick Cave was hanging at a disco membership with light-up flooring. There’s a quick respite from the flashing lights and slinking alleyways of the title monitor — a sound collage of youngsters’s voices and the tread of toes on a woodland path — earlier than manic drums usher us into the swinging “Eat the Wine, Drink the Break.” Then there’s “It Takes a Thief,” a jazzy, hyperactive monitor that leaves you clapping your fingers proper earlier than the collapse — a.okay.a. the woozy “The States” and the appropriately titled “The Final Music.” The latter is a form of coda. Bejar is not whispering within the midnight kitchen or raging within the nightclub of his recollections. It’s totally day now — or as day-like as a day could be in Destroyer World.