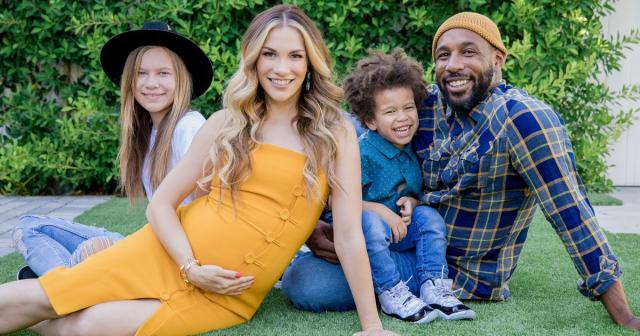 On September 29, 1982 in Alabama in the United States, Stephen Laurel Boss who is famously known as tWitch was born. Stephen tWitch Boss was known to be television producer, dancer, actor, DJ, television presenter among others. The versatile dancer and choreographer finished second on So You Think You Can Dance in 2008.
Fast forward in 2014, tWitch started out on The Ellen DeGeneres Show as a DJ before moving up to co-host in 2016 and becoming co-executive producer in 2020. He held the position until the program’s conclusion in 2022.
Stephen Boss at the time of his death had a net worth estimated at $5 million and his source of income came from his television production and choreography career.

The late American choreographer and television producer Stephen tWitch Boss had three children with his wife Allison Holker. However he adopted his first daughter, Weslie Renae Boss from Allison, his wife’s previous marriage. His other two children were his biological children and they were Maddox Laurel Boss and Zaia Boss.