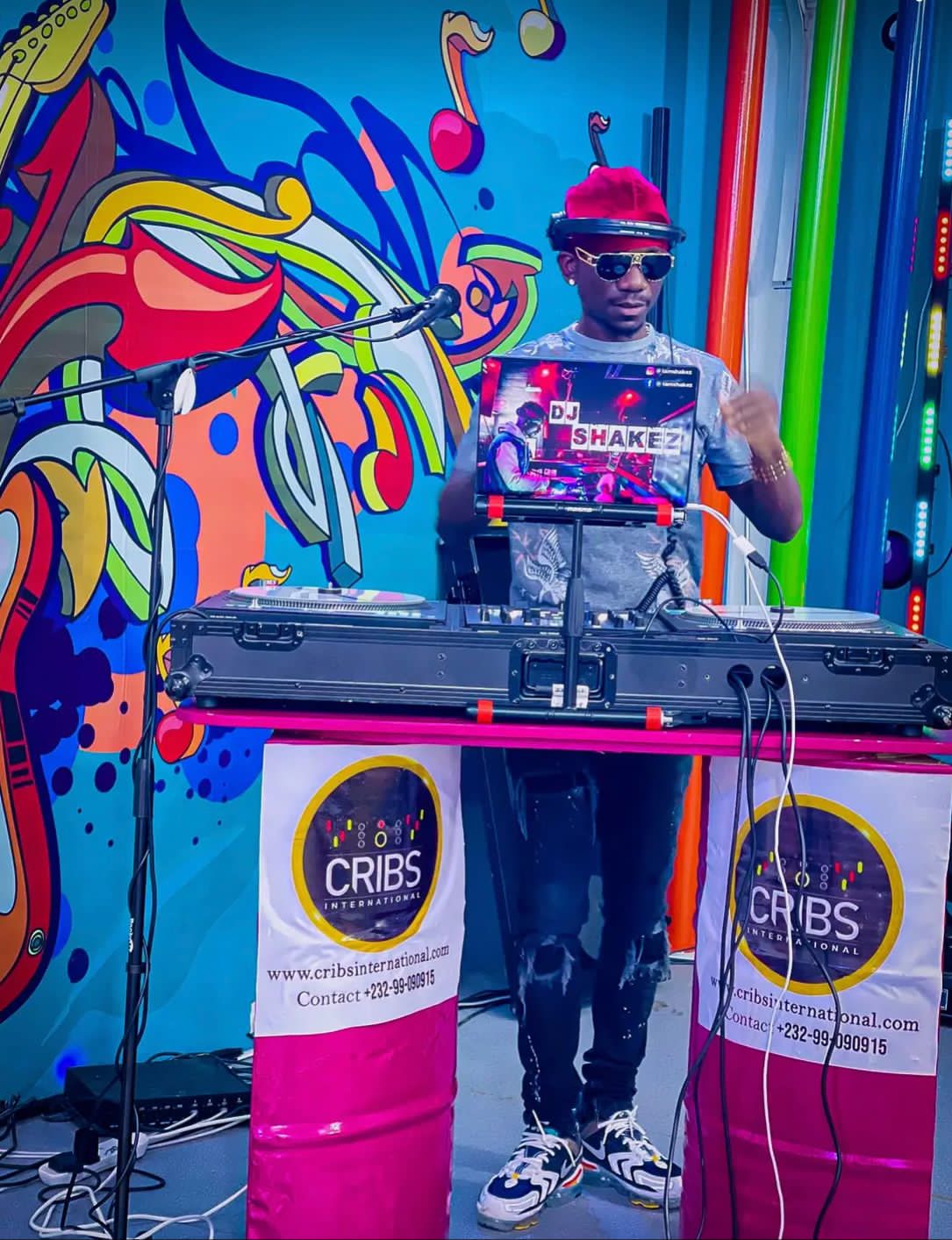 Music has become a very essential part of today’s world. We are in an era where a global music scene is being discovered, shaped and enjoyed.

As the music industry expands, more people are seen hoping unto the wave and creating professions for themselves. A Sierra Leonean Dj based in the Uk, DJ Shakez is one of the few worth mentioning.

Celestino Oladipo Mahib was born in October 1988, popularly known by his stage name IAMSHAKEZ or SHAKEZ. As a music lover, he started learning how to DJ while he was pursuing a degree in business and law. 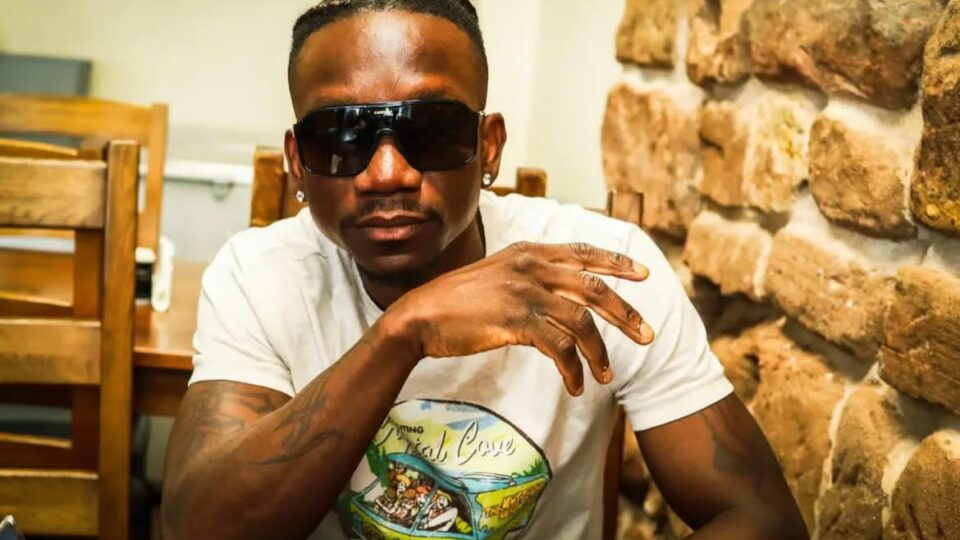 He has been able to work on a lot of international platforms in his short time as a DJ. One of his biggest moments to him as a Dj, was being able to play for the global star Snoop Dog.
“I will never forget the time I actually Dj and warmed up for Snoop Dog in Manchester”, Shakez said.