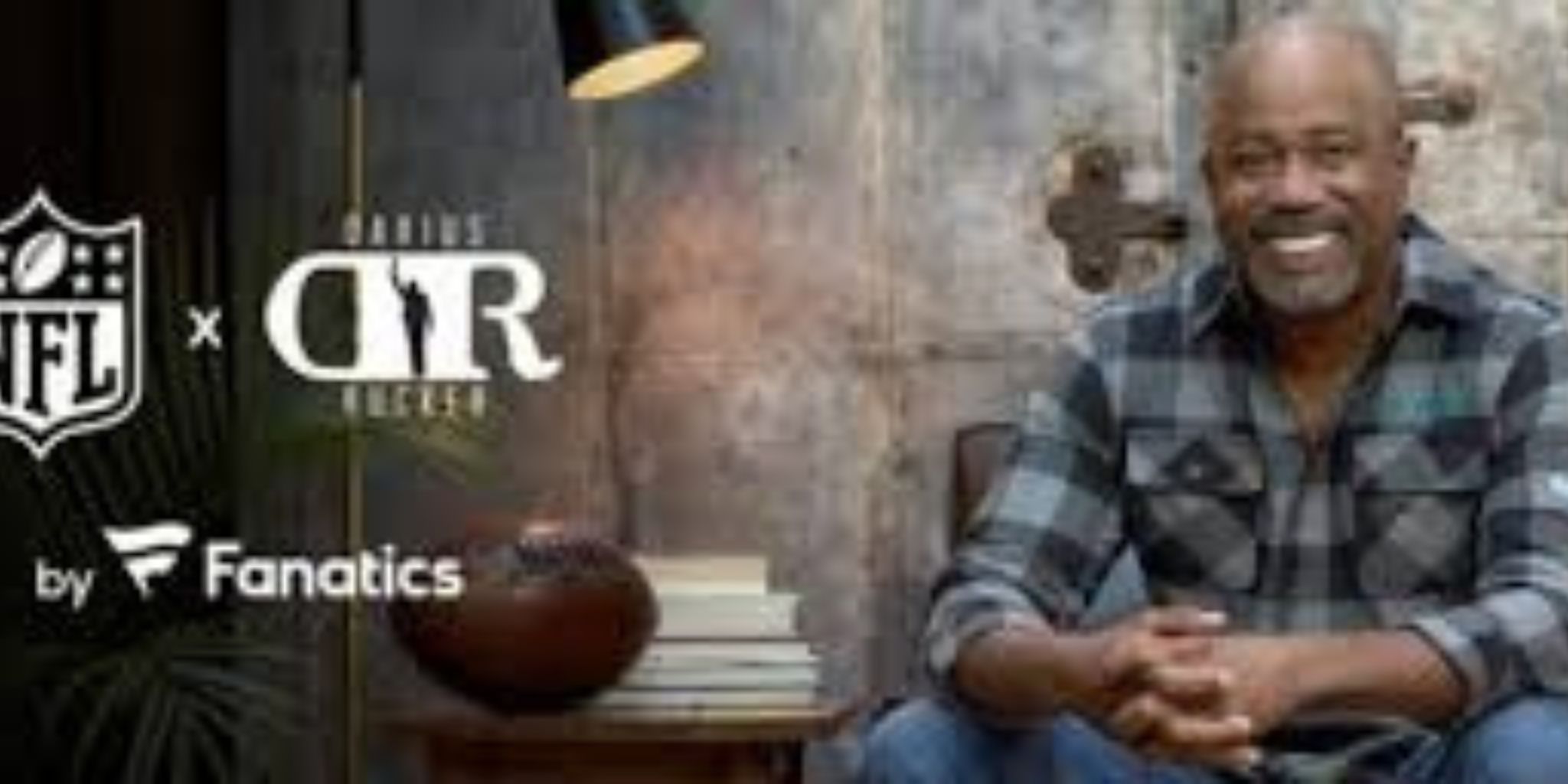 Born in the United States on May 13, 1966, Darius Carlos Rucker is a singer and songwriter. He formed Hootie & the Blowfish with Mark Bryan, Jim “Soni” Sonefeld, and Dean Felber in 1986 at the University of South Carolina. As the band’s lead vocalist and rhythm guitarist, he first gained popularity.

As the lead singer of Hootie & the Blowfish in the mid-1990s, Darius Rucker was one of the most popular frontmen in mainstream pop/rock. The group’s self-titled first album practically had to be heard in 1995; it would go on to sell over 16 million copies and become one of the best-selling albums of all time.

On succeeding albums, Hootie & the Blowfish failed to re-create that magic, and after the 1998 release of Musical Chairs, the band decided to stop recording. In his spare time, Rucker embarked on a solo career, which afforded him the chance to explore his R&B and country influences.

Growing up in Charleston, South Carolina, Rucker was initially exposed to the music of Otis Redding, Al Green, and Gladys Knight. These R&B superstars had an influence on the Hootie & the Blowfish songs, all of which prominently featured Rucker’s soulful baritone. However, it wasn’t until Rucker’s solo career that he truly paid homage to the music of his upbringing.

Does Darius Rucker have any brothers or sisters?

There are two brothers and three sisters who belong to Darius Rucker, but we don’t currently know anything about them.