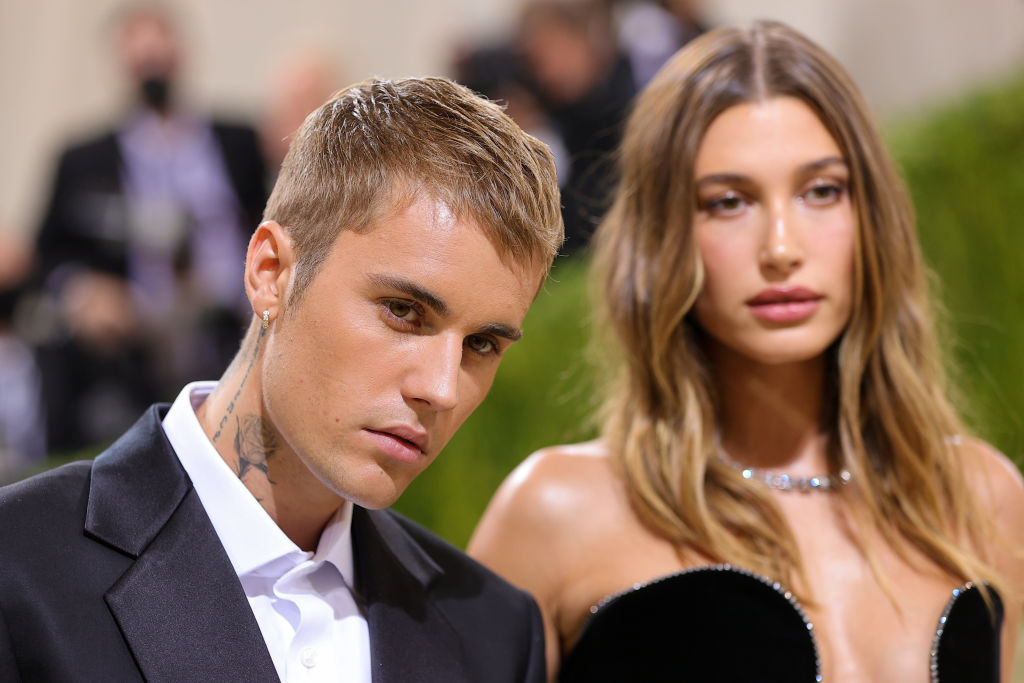 Justin Drew Bieber is a Canadian singer. Born on March 1, 1994, in London, Ontario, Canada, the young musician is widely recognized for his genre-melding musicianship and has played an influential role in modern-day popular music.

In 2008, he was first discovered by American record executive, Scooter Braun and signed with RBMG records.

Bieber achieved commercial success with his teen pop-driven debut studio album My World(2010). His second studio album Under The Mistletoe became the first Christmas album by a male artist to debut at number one in the U.S.

The Singer was once in an on-again, off-again relationship with Selena Gomez, a Singer and Actress.

After their breakup, he met Hailey Baldwin (now Hailey Bieber).

Does Justin Bieber and Hailey have a child?

Hailey Baldwin is an American model, media personality and socialite. Bieber and Hailey got engaged on July 7, 2018, and had an official wedding on September 30, 2018.

Bieber and Hailey are not yet parents, the couple has opened up about their decision to have children.

“I think ideally in the next couple of years we would try. But there’s a reason they call it to try, right? You don’t know how long that process is ever going to take. ‘Definitely no kids this year; that would be a little bit hectic, I think” Hailey discussed her plans in an interview with Wall Street Journal in February this year.