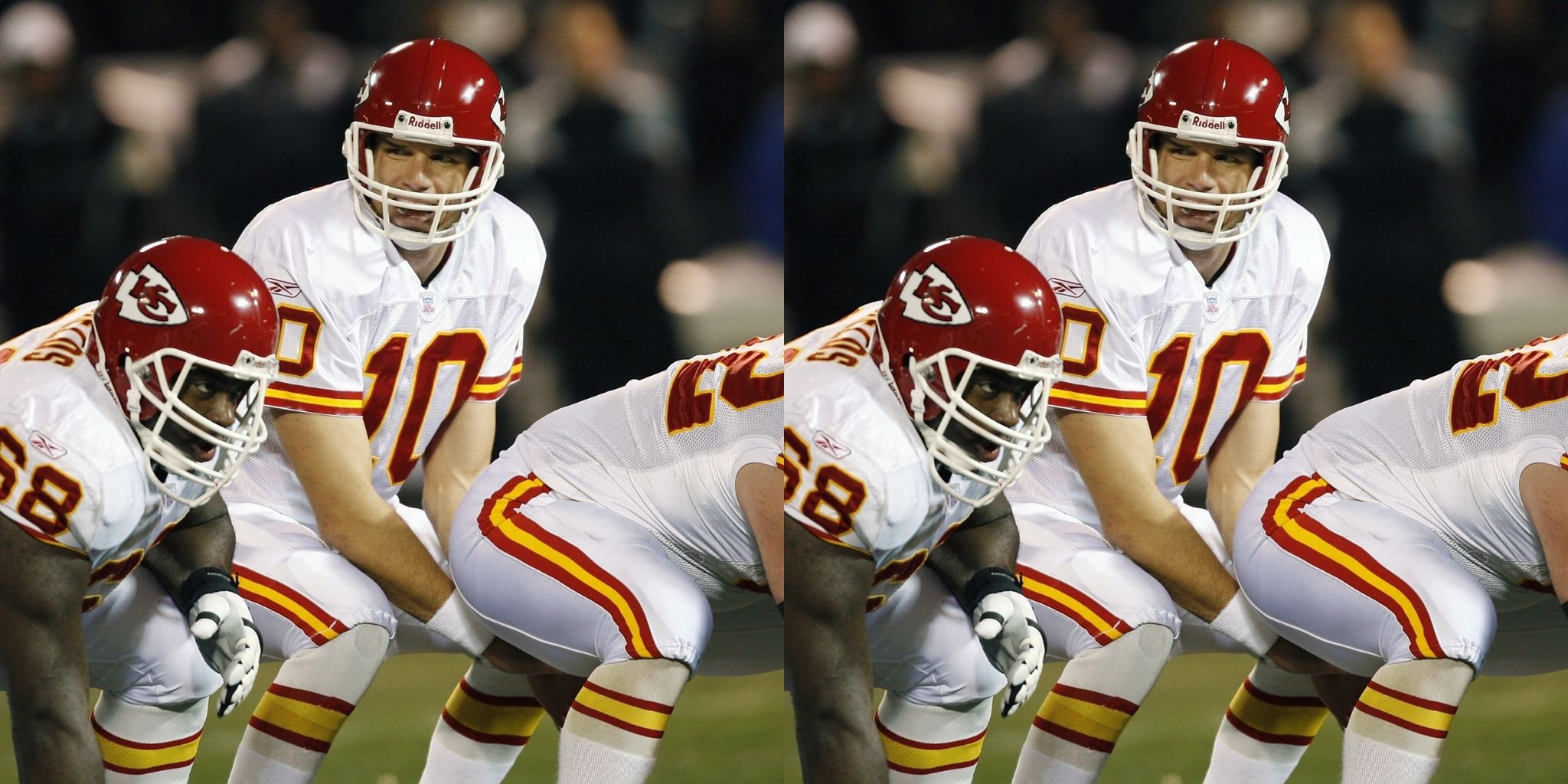 Trent Green was born in the United States on July 9, 1970, in Cedar Rapids. Green, on the other hand, rarely returned to his hometown.

Trent and his family decided to raise their children in St. Louis, Missouri.

Green has been involved in football since high school. The Legendary player, likewise, was a member of his high school team.

Trent rose to fame after joining the football squad at his college. Green was a quarterback for the Hoosiers of Indiana University.

Green also competed in the Copper Bowl and did quite well. Green coached the team to a 24-0 win over Baylor, one of the most impressive team performances in history.

Trent Green is no longer a Kansas City resident. He relocated to St. Louis, where he now lives.