The youngest MP in Parliament, Francisca Oteng Mensah who represents the people of Kwabre East Constituency in the Ashanti Region has opened up on her love life.

She said she’s waiting because it’s the man who will approach her before something can happen. 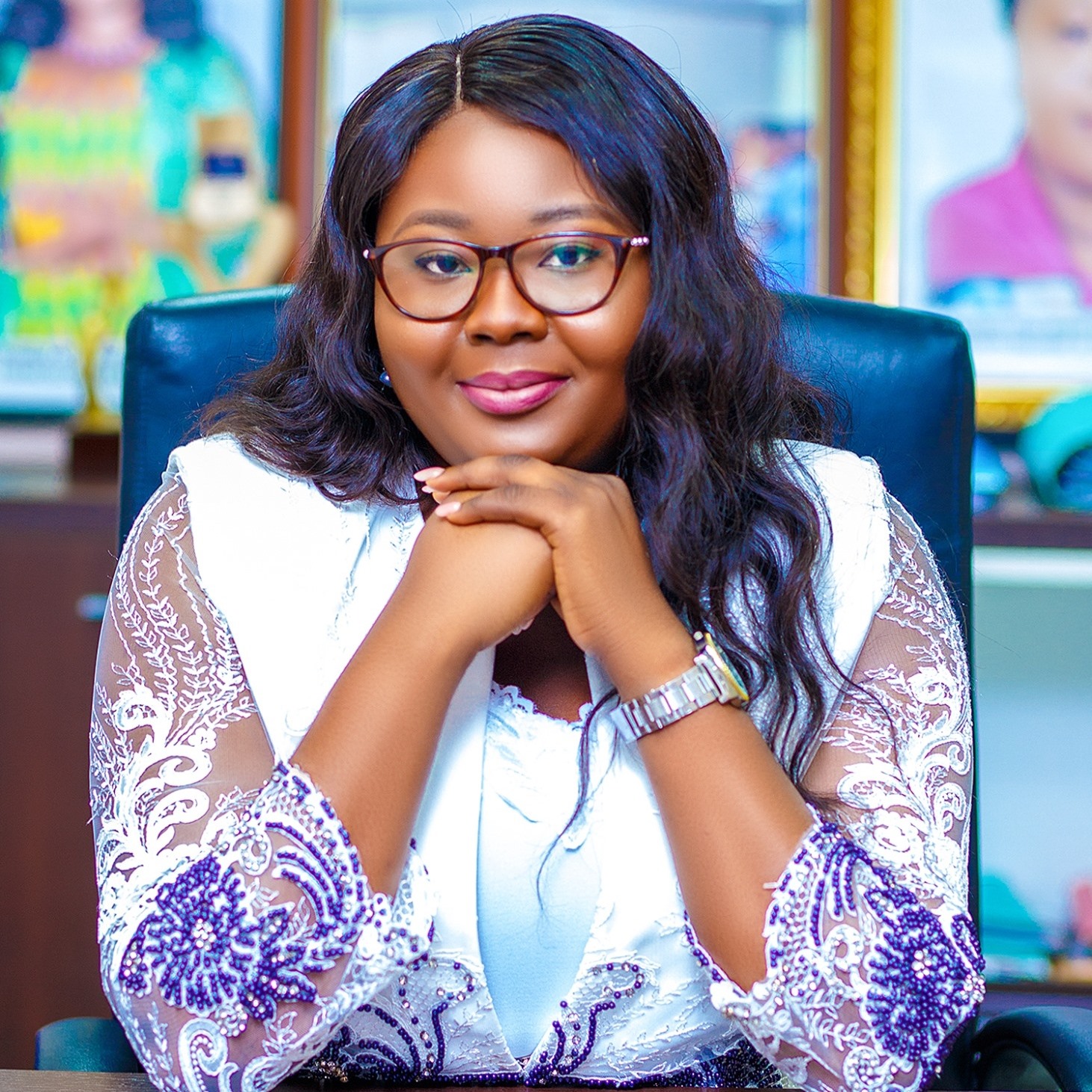 Curious Lexis Bill asked if she means to say she rejects every man that comes her way.

In response, she said that isn’t the case. However, she’s looking for a God-fearing man so until she finds someone like that, she won’t settle.

READ ALSO:  Voter turned away due to High Body Temperature.

Francisca Oteng Mensah, 27, was quick to add that she’s not selective in her choice of partner like other ladies.

She noted that she doesn’t look out for things such as complexion, height, among others. But what she’s most concerned about is the man must be God-fearing.

“I do get a lot of proposal, but I am still looking for the God-fearing one”, she said.