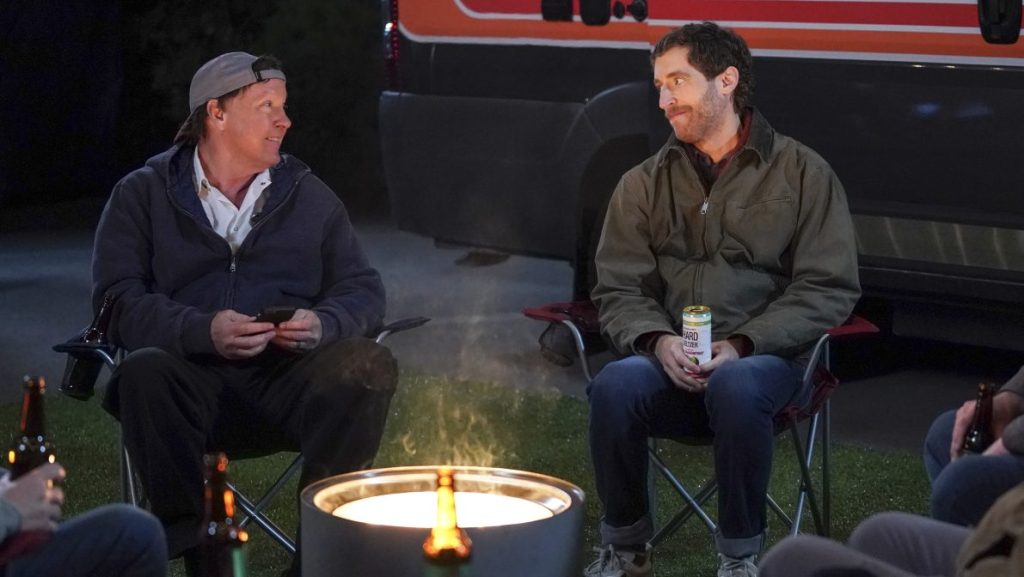 Thursday primetime had yet one more four-way tie for the evening’s highest demo between Younger Sheldon, Station 19, Legislation & Order: SVU and Gray’s Anatomy, as was the case the earlier week.

All 4 titles introduced in a 0.6 ranking within the 18-49 demo, matching final week’s efficiency. As has usually been the case for Thursday primetime, Younger Sheldon (0.6, 6.56M) was the most-watched program of the night. This marks the third consecutive week with a four-way tie for the highest demo ranking.