Legendary football coach, Fabio Capello, has slammed football star, Cristiano Ronaldo’s attitude after the former Manchester United and Real Madrid footballer walked out of the stadium after he was substituted in the 55th minute by coach Maurizio Sarri during Juventus’ match against AC Milan on Sunday night. 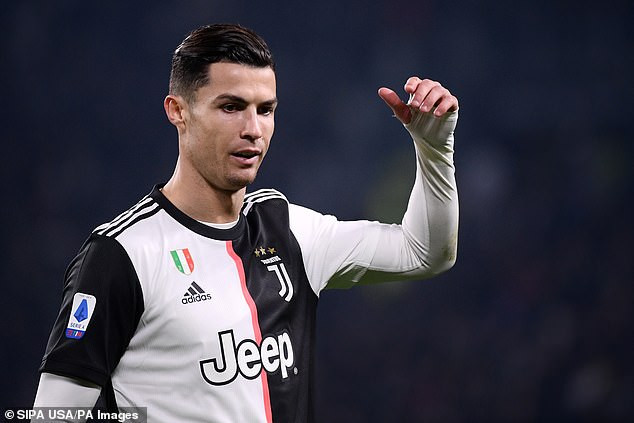 Sunday night’s event was the second time in two matches that Ronaldo was being substituted with Sarri saying it was to protect Ronaldo’s injury, but Ronaldo upon being substituted for Dybala in the second half, stormed off the pitch, refused to acknowledge his teammates as he headed to the tunnel. 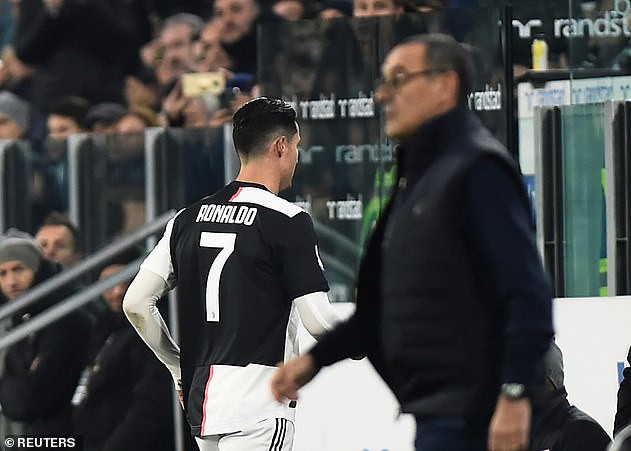 No great footballler likes to be substituted especially when they know how much they contribute to the team, and Sarri’s change proved to be the correct one as Dybala went on to score the winning goal.

READ ALSO:  My only goal now is to win the world cup - Lionel Messi 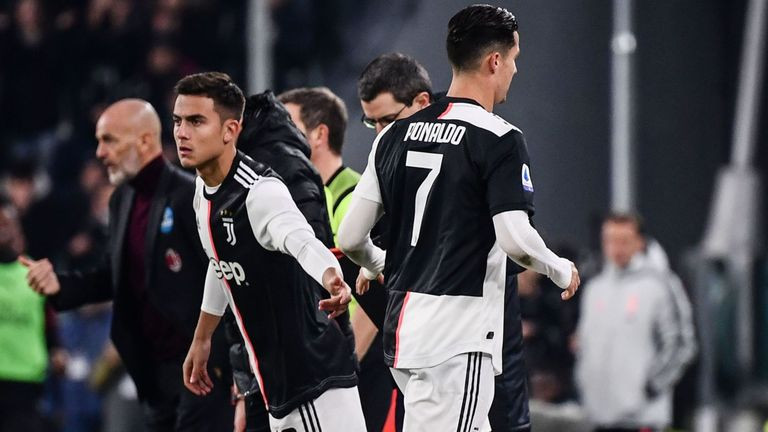 Capello, a former Juventus, England and Real Madrid coach has slammed Cristiano Ronaldo’s attitude, saying he should have respect for his teammates, adding that he hasn’t ‘dribbled past anyone in the last 3 years’.

‘[Cristiano] is a great champion, nobody argues with that, but he hasn’t dribbled past anyone in the last three years,’ Capello told Sky Sport Italia.

‘At the moment he isn’t at his best and it is normal to replace him. Sarri doesn’t need to be brave or show his personality to make that change.

‘It’s not nice that he didn’t sit on the bench [after being taken off] and argued with Sarri.

READ ALSO:  Ei! Fire on the mountain Twene Jonas angrily replies Otumfuo for refusing to name those behind galamsey

‘One has to be a champion even when he is replaced, not only when things are going well. He must respect his team-mates.’

Looooool no way Cristiano Ronaldo subbed off and booed by Juve fans? Dont kill me ??pic.twitter.com/ifdt1xcGAG

Cristiano Ronaldo showed up for training with Manchester United in an eye-catching supercar.