Hon. John Abdulai Jinapor is a Ghanaian politician and the former Deputy Minister of Energy.

He is the Member of Parliament for Yapei/Kusawgu Constituency.

Let’s delve into his biography below. 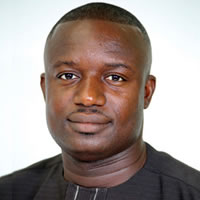 He hails from Bupei, in the Northern Region of Ghana.

He was born to Abudulai Jinapor, a former police officer and Chief of Buipe in the Savanna Region of Ghana.

He is a brother to Samuel Abu Jinapor, Minister for Lands and Resources designate of Ghana and Dr. Ahmed Jinapor, a lecturer.

He graduated from the Ghana Senior High School in Tamale.  He moved to the University for Development Studies where he obtained his first degree.

He is happily married to Mrs. Josephine Jinapor .

He was appointed Deputy Minister of Energy under the John Mahama administration. 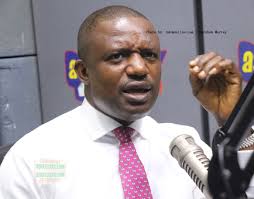 He is member of  Parliament representing the Yapei Kusawgu Constituency in the Northern Region on the ticket of the National Democratic Congress.