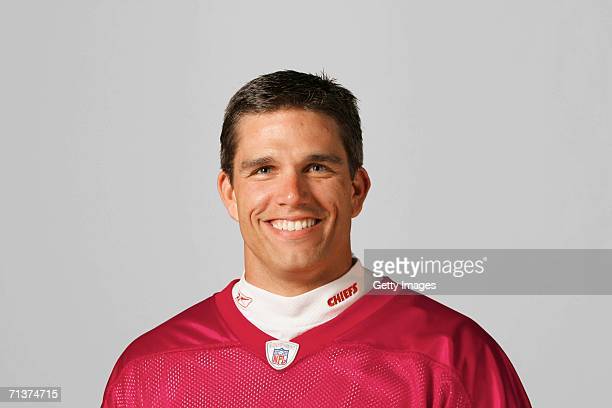 From sources, he is one of the thirteen quarterbacks who completed a 99-yard pass play in the NFL. According to Football Nation, Green has named the forty-first greatest quarterback of the NFL’s post-merger era in July 2012.

According to sources, Trent Green retired on June 12, 2009, and he has been working as an NFL colour analyst on radio and television after his retirement and is currently employed to work at CBS Sports.

How did Trent Green get hurt?

Trent Green got hurt in the 1999 season. He ended the season with the injury that year. From records, he was slated to be the starter for the Rams, but he got hit by the Chargers’ Rodney Harrison in a pre-season game that got him severely injured in his left knee.

Kurt Warner took over that season.