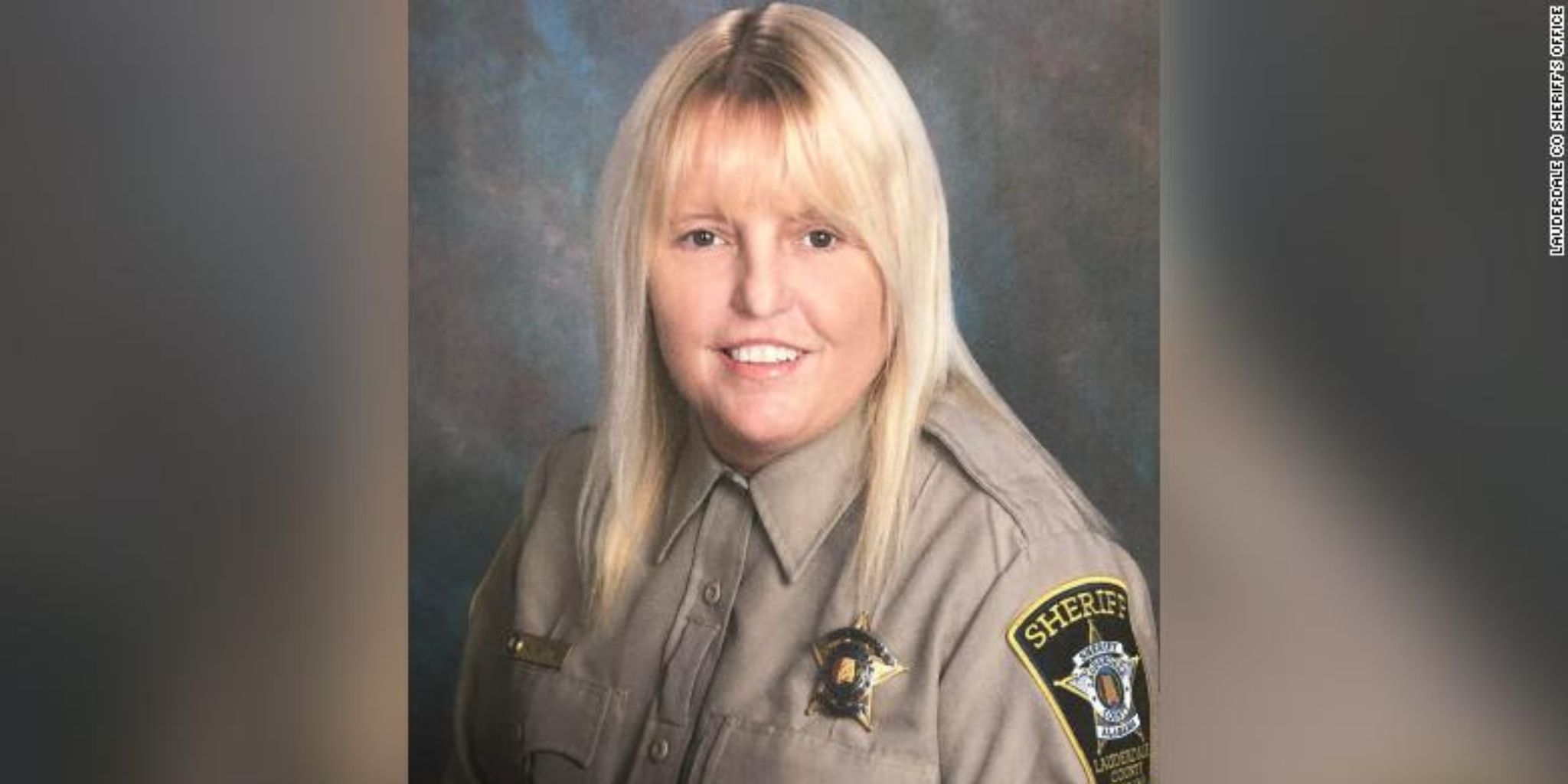 According to officials, a female prison officer who went on the run with a murder suspect from an Alabama jail shot herself as they were being apprehended.

Vicky White, 56, died in a hospital after she and Casey White, 38, were apprehended in Indiana after an 11-day manhunt.

On April 29, the two went missing from a Lauderdale County prison.

They were rumoured to be dating. They were last seen as she drove him to a phony mental health evaluation, according to authorities.

Ms. White’s last day at work before retiring was that day. She had lately sold her house and announced to her coworkers that she intended to spend more time at the beach.

Before escaping, she allegedly took $90,000 in cash from several institutions, according to Lauderdale County District Attorney Chris Connolly.

He stated the banks were in Lauderdale County, but he couldn’t recall when she took the money out.

How long was Vicky White a corrections officer?

Vicky White had worked as a prison officer in Lauderdale County for 17 years. Until the escape, Singleton described her as an “exemplary employee.”