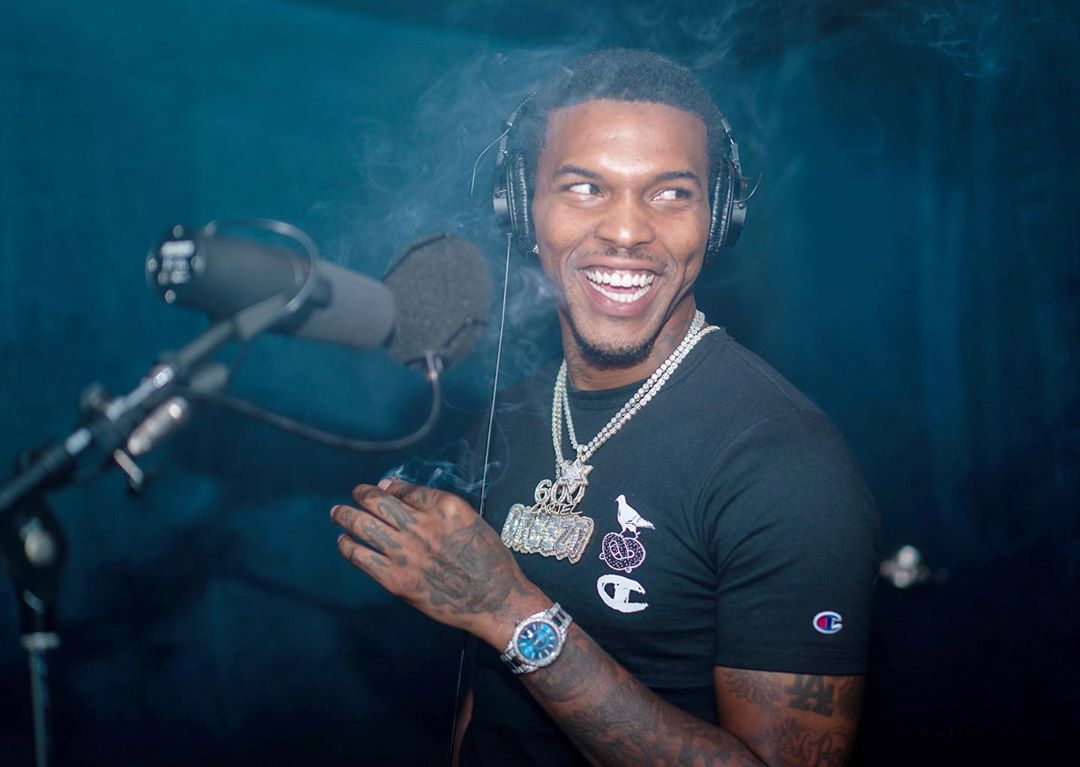 Antonio Valentino King known professionally as 600 Breezy, is an American rapper and songwriter. He is a member of the Black Disciples gang and draws on real-life experiences for his lyrics.

600 Breezy grew up in Chicago, Illinois. He is a part of the Black Disciples gang. He was arrested at the age of 21 after being caught up in a drug sting and returned to prison 5 years later for a parole violation.

The two even joked about getting married by posting a practice proposal” on Instagram.

How old is rapper 600breezy?

In November 2019, Chicago rapper Queen Key announced on Instagram Live that she was pregnant and 600 Breezy is the father.