I am praying for Obinim and Kennedy Agyapong. That is all I can do for now – Empress Gifty

Ghanaian gospel musician, Empress Gifty has said he is praying for the two feuding parties; Kennedy Agyapong and Bishop Daniel…

In an interview with TVE an Accra-based television station, Empress Gifty said praying for the controversial parliamentarian and the infamous pastor is all that she can do now. 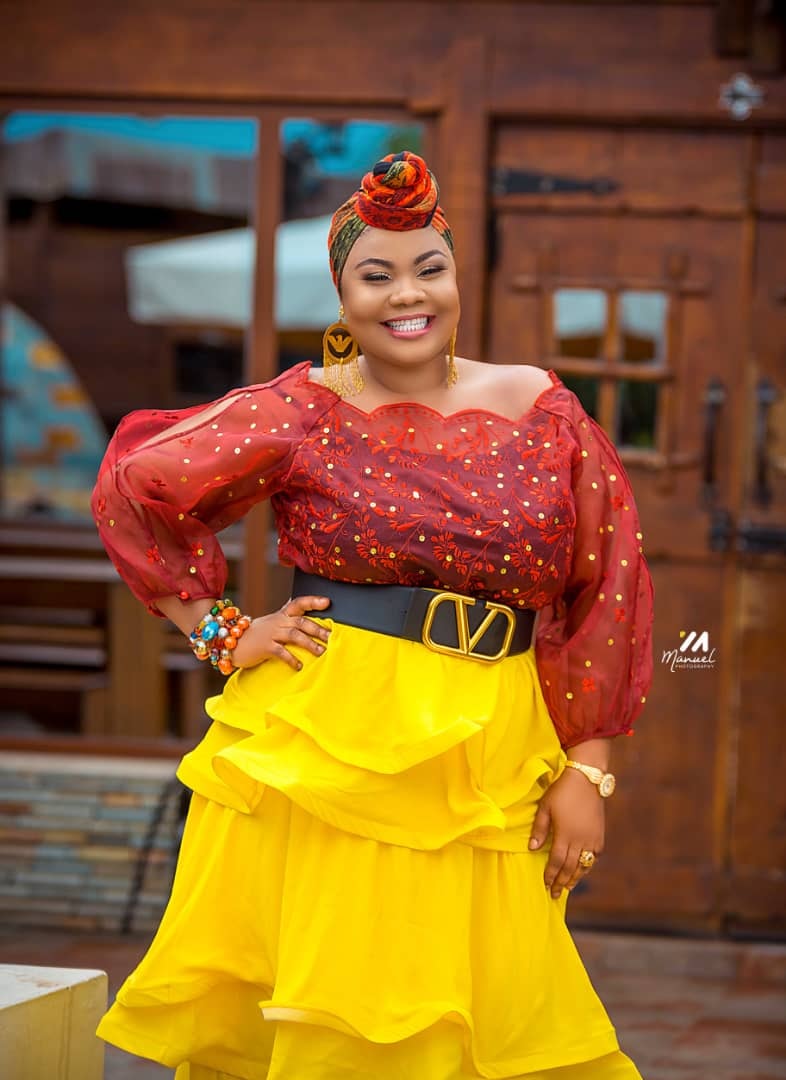 “I am praying for Obinim and Kennedy Agyapong. That is all I can do for now,” she said.

When asked further questions on what she thinks about the sour relationship between Kennedy Agyapong and Obinim, Empress Gifty declined to comment.

Kennedy Agyapong and Obinim have been in the news in recent times for all the right and wrong reasons. While Kennedy Agyapong claims to be exposing the shady deals of Obinim, the latter is also ready to face off with the former.

Ghanaian singer, Talaat Yarky, shows nothing is impossible in life with an epic photo in the #10YearsChallenge

‘If God is watching over us, how do rapists, murderers, terrorists, etc. do their deeds?’ – Mzbel questions Men of God