Medikal has apologetically refused to speak about his current relationship with former girlfriend Deborah Vanessa popularly known as Sister Derby….

Medikal has apologetically refused to speak about his current relationship with former girlfriend Deborah Vanessa popularly known as Sister Derby.

In an interview with Andy Dosty on the Daybreak Hitz Show on Hitz FM an Accra-based radio station, Medikal said he “can’t talk about Sister Derby.”

Andy Dosty: What is your current relationship with Sister Derby?

Medikal: I don’t want to talk about Sister Derby.

Andy Dosty: I thought you were cool

The interview proceeded without Medikal having to address issues surrounding Sister Derby or her fiancee Fella Makfui. 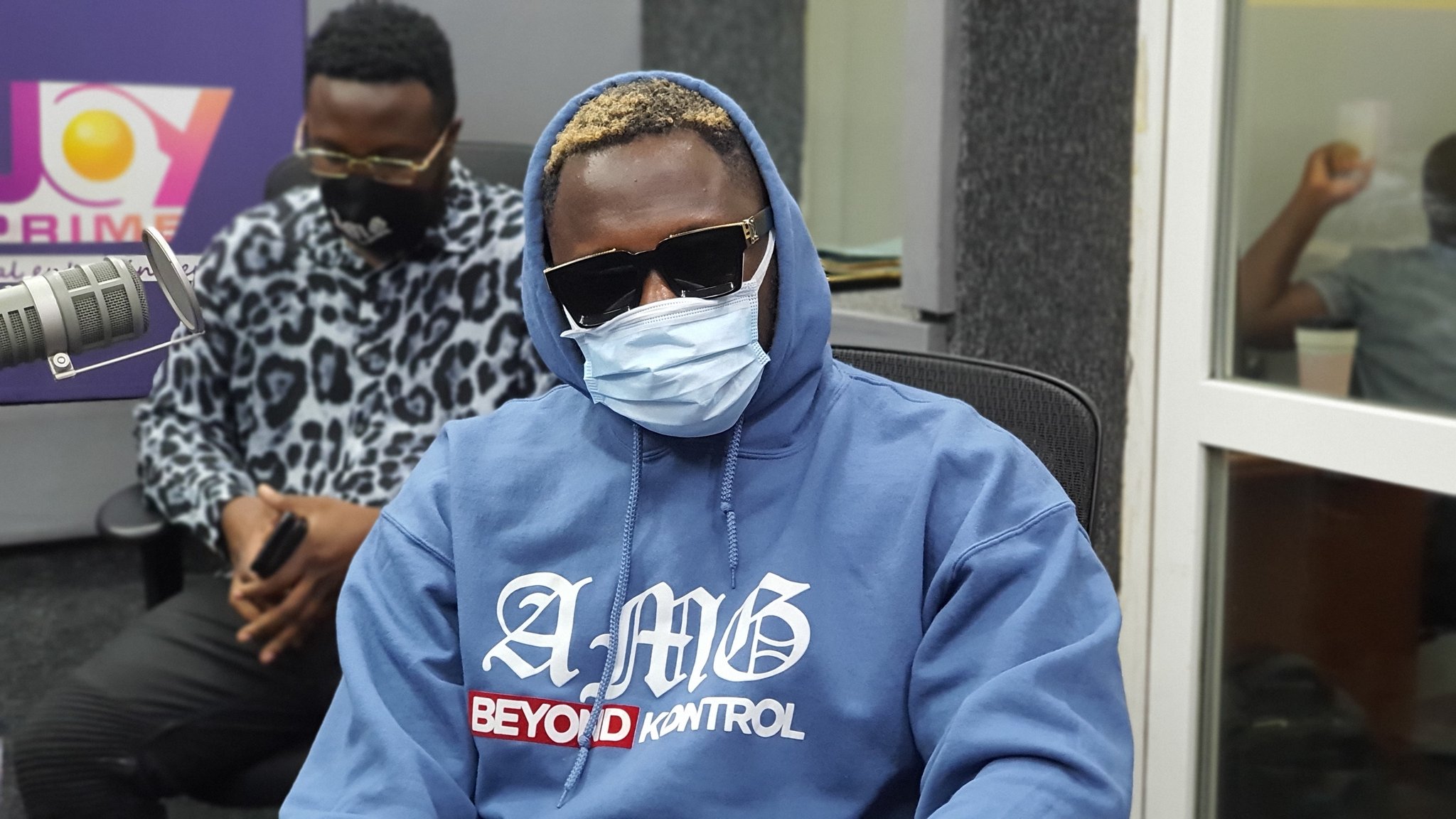 It appears Medikal has decided not to speak about Sister Derby especially when it appears Fella and her are at war over him.

Many entertainment followers will remember the brouhaha that erupted after Sister Derby wished Mediakl on his birthday with a sexually suggestive caption ‘Happy birthday sweet ex’, which has indeed done more harm than good.

Former employer of popular body builder, Lionel Appiah Budu says he did not die from COVID-19

‘Why do men fall on the bed when a girl pushes them with just one finger?’ – Beautiful lady seeks for answers