‘I have expressed interest in working with Shatta Wale but he has ignored me. He doesn’t want to work with me’ – Strongman

The reason why Ghanaian rapper Strongman is yet to feature self-acclaimed dancehall king Shatta Wale on any project has finally been disclosed by the former.

According to Strongman, he has tried to get Shatta Wale for a feature but the ‘My Level’ hitmaker does not seem to be interested. 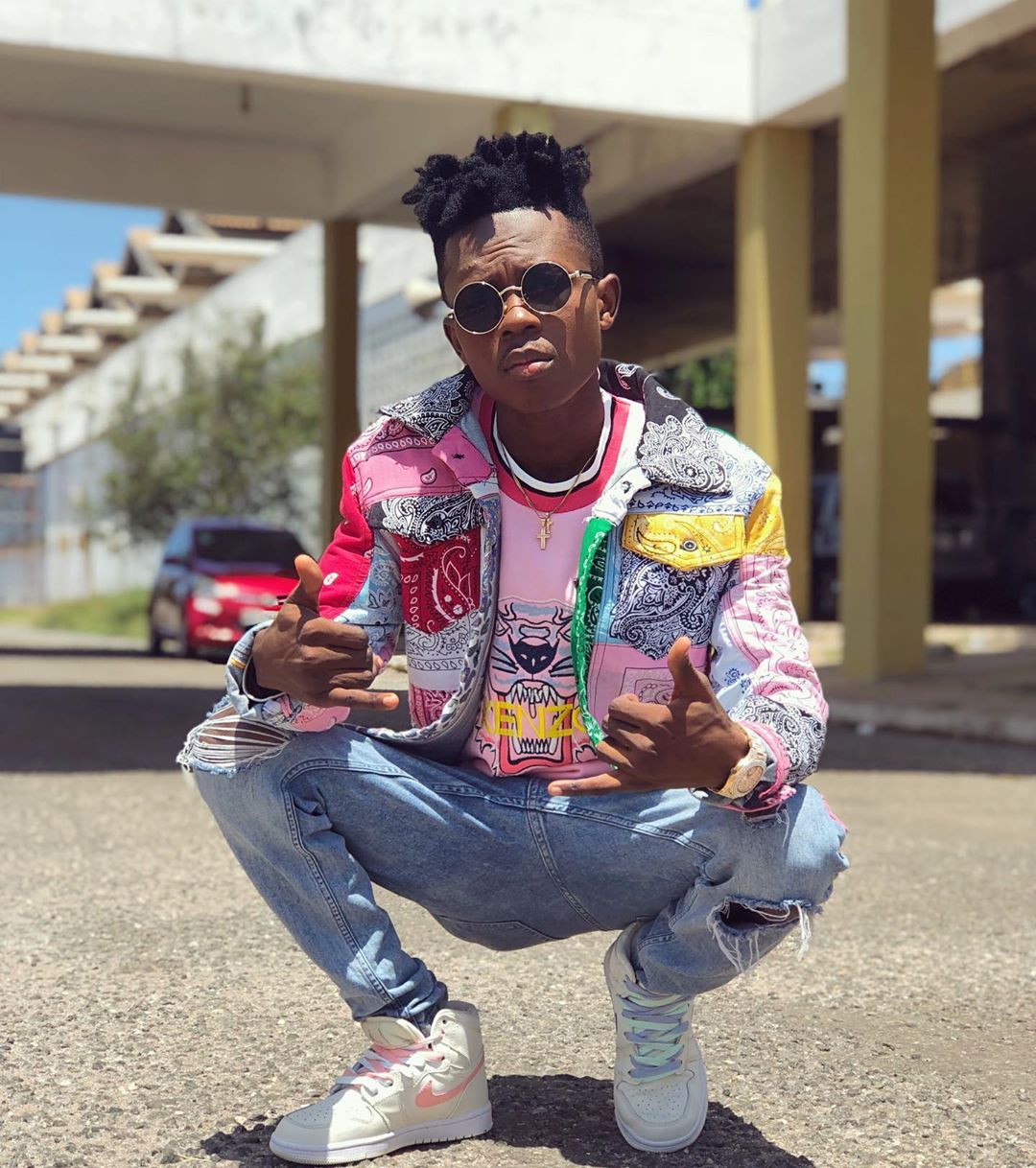 This revelation comes as a reply to a fan’s question to him as to why he has not featured Shatta Wale on any song but is willing to work with Stonebwoy.

I sent it and he said he won’t do it so it’s a way of telling you that the feature won’t happen, he replied the fan who tagged him as mad. Strongman was in the headlines last year when he virtually begged Shatta Wale for a feature but that request is yet to be granted.

Sometimes you just need to read in between lines
I sent it and he said he won’t do it so it’s a way of telling you that the feature won’t happen
Don’t insult cos you can’t do better https://t.co/bn5d1Umd3c

Tekashi 6ix9ine Hopes A Judge Will Grant Him Bail This Month Offers $1.5 Million

Watch video of Bishop Obinim and wife chilling at Dubai, says Ghana is a useless country

“I wish I could change my skin colour, I hate being black because we’re wicked” – Ex BBNiaja contestant