It appears Sister Derby has swallowed the pain as to how clumsy the sweet relationship between herself and Medikal ended.

In an interview today with Okay FM in Accra, the African Mermaid revealed why she sent that romantic message to Medikal to celebrate his birthday knowing that it might spark controversy. 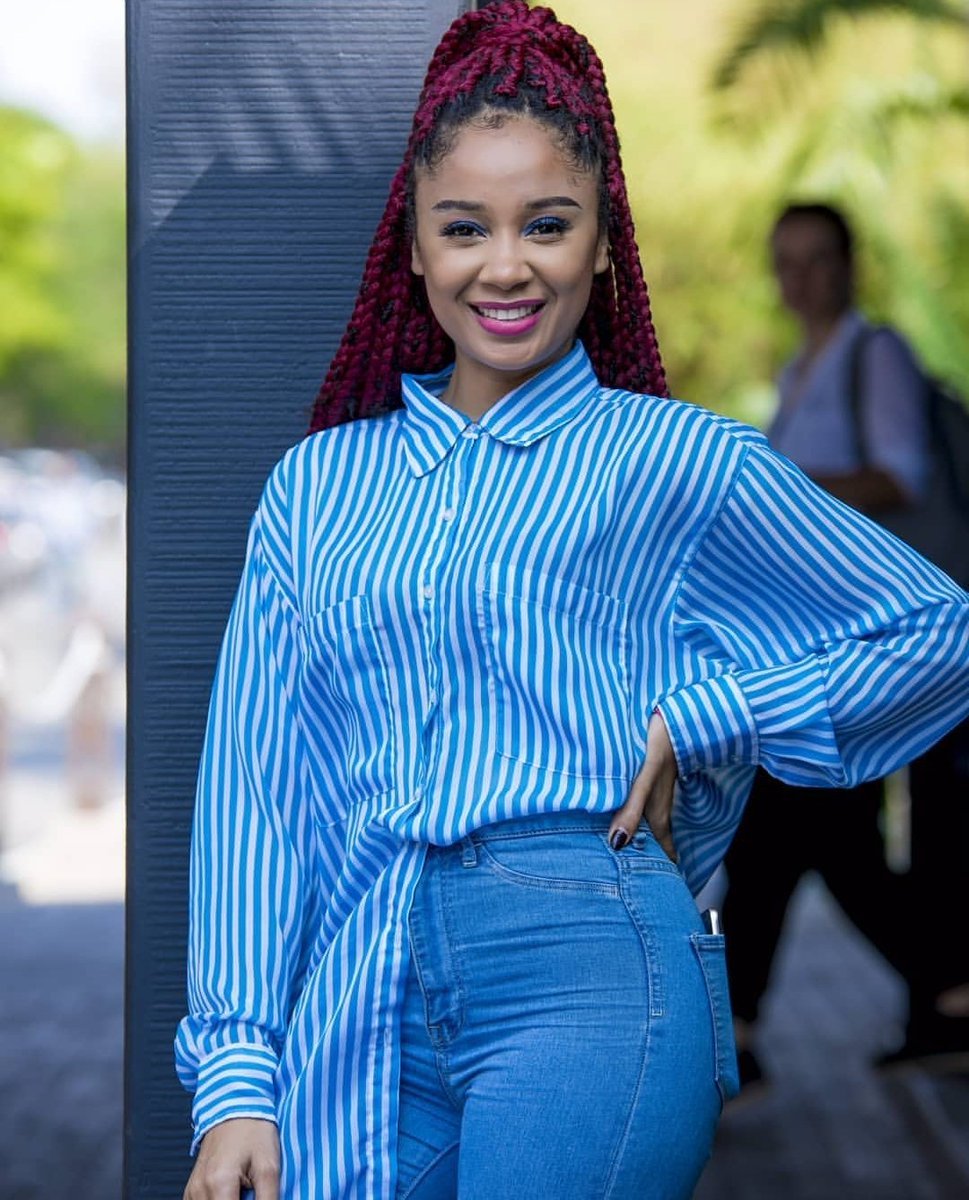 According to Sister Derby, she captioned her message the way she did to make her fans who thought she wasn’t in good terms with Medikal happy.

She added that she holds nothing against the AMG Boss or his new marriage.

“My fans were giving me pressure to wish him so I did it for my fans to be happy. Besides, it was his birthday and we are not enemies; I don’t hold grudges, I don’t keep negativity.

“Birthday is different from marriage and I know his birth date so wishing him was not a bad idea. I searched through my laptop and that was the cutest picture of us so I decided to use it,” she defended.

She added that she would have attended the white wedding of Medikal and Fella Makafui had it not been for the postponement of it due to the Coronavirus pandemic.

READ ALSO:  Medikal's ex girlfriend, Sister Derby stuns in a video and pictures as a madam.

Sister Derby added that she since she did not describe Medikal with words such as Bae, Boo or My lover, shows there is nothing amorous going on between them.

Angry Sister Derby goes hard on a guy, tells him to go and hustle for money instead of being a music critic

Medikal’s ex girlfriend, Sister Derby stuns in a video and pictures as a madam.