King Ayisoba was speaking on TV Africa when he disclosed that he normally charges between GHS2 billion and GHS3 billion cedis for shows outside the shores of Ghana.

Albert Apoozore, popularly known as King Ayisoba is a Ghanaian traditional musician who has produced some time-testing songs that have received massive endorsements both home and abroad. 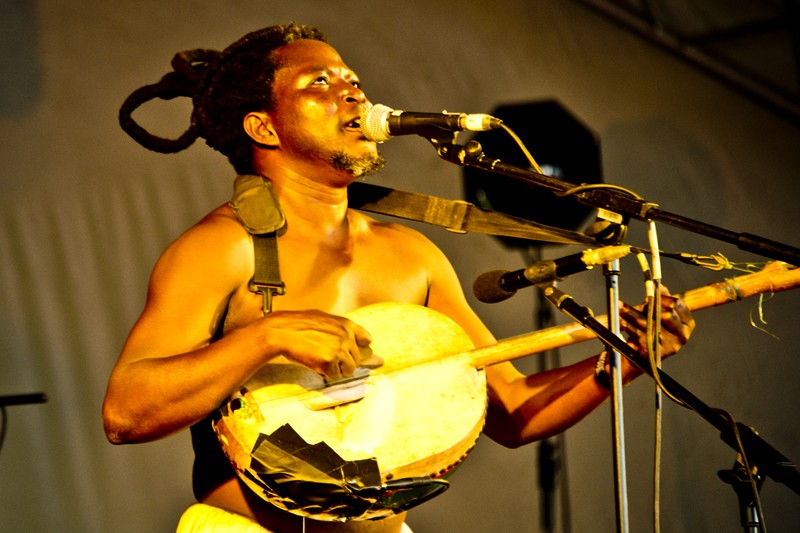 The ‘I Want To See You My Father’ hitmaker went on to say that his charge for these shows covers his travel and accommodation expenses.

King Ayisoba is part of the few Ghanaians who perform usually on international platforms and at world music festivals. He is known to create a perfect rendition of traditional music interspersed with melodious strings of sounds from his guitar.

Watch The Interview Below: