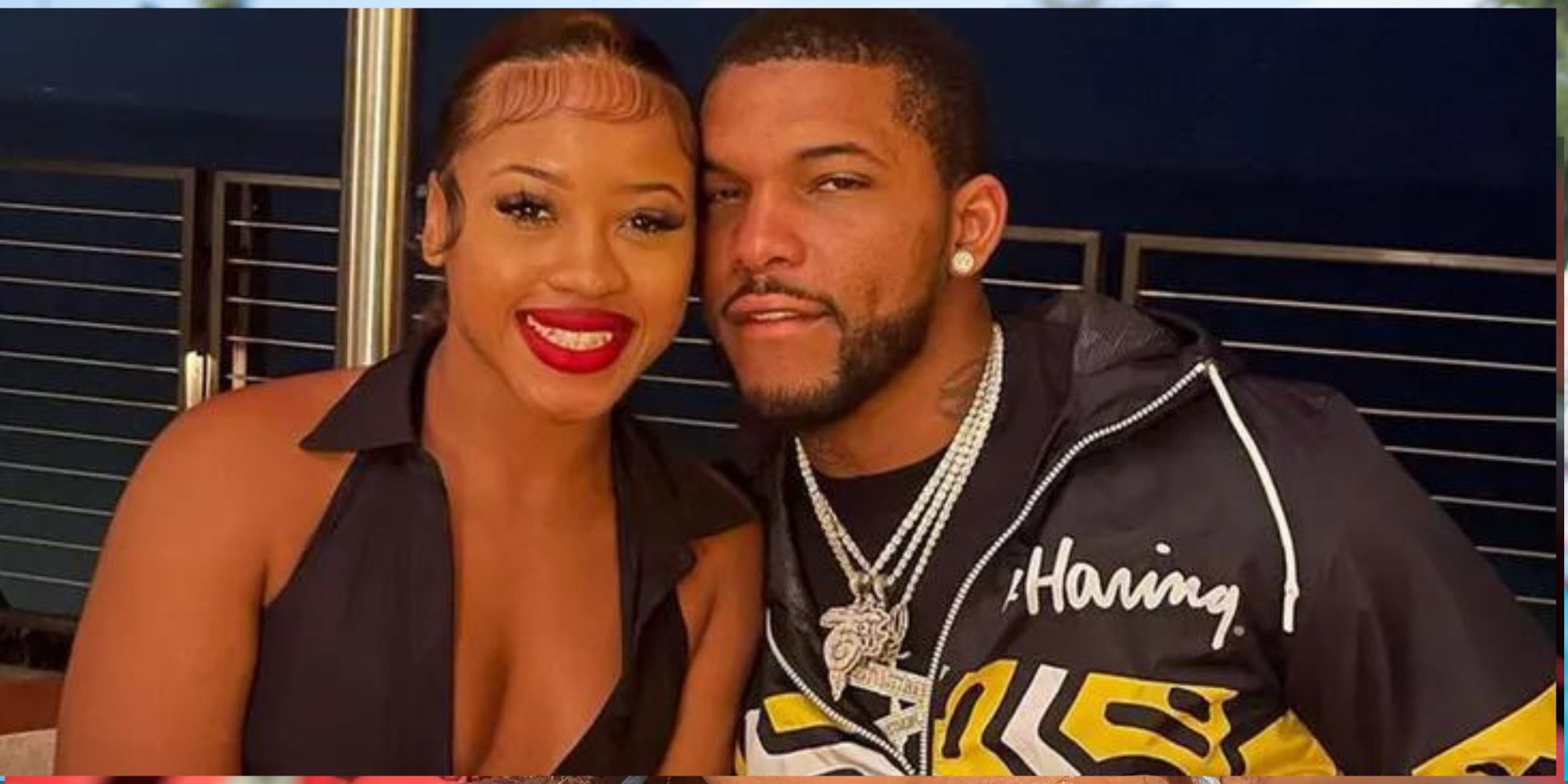 A native of the United States, Antonio Valentino King, better known by his stage name 600 Breezy, was born on April 16, 1991.

600Breezy is a rapper and songwriter. His lyrics are inspired by events that actually occurred in his life, and he is a member of the Black Disciples gang.

Some of his most well-known songs are “Don’t Get Smoked,” “24 Bars,” and “Lou Rawls.” L’A Capone, a fellow gang member, and an artist was the one who introduced Breezy to hip hop.

L’A Capone passed away in 2013, but Breezy told DIB Ent that L’A Capone was a significant source of motivation for him.

Is 600Breezy dead or alive?

600Brezzy is very much alive and going on with his music. Rapper 600 Breezy told his fans that his girlfriend Raven K Jackson had died while telling them to put their mental health first.

The Chicago rapper, whose real name is Antonio Valentino King, said on Instagram on Tuesday that his girlfriend of two years, a fitness trainer named Jackson, had died of an apparent suicide.

Jackson was his girlfriend for two years.