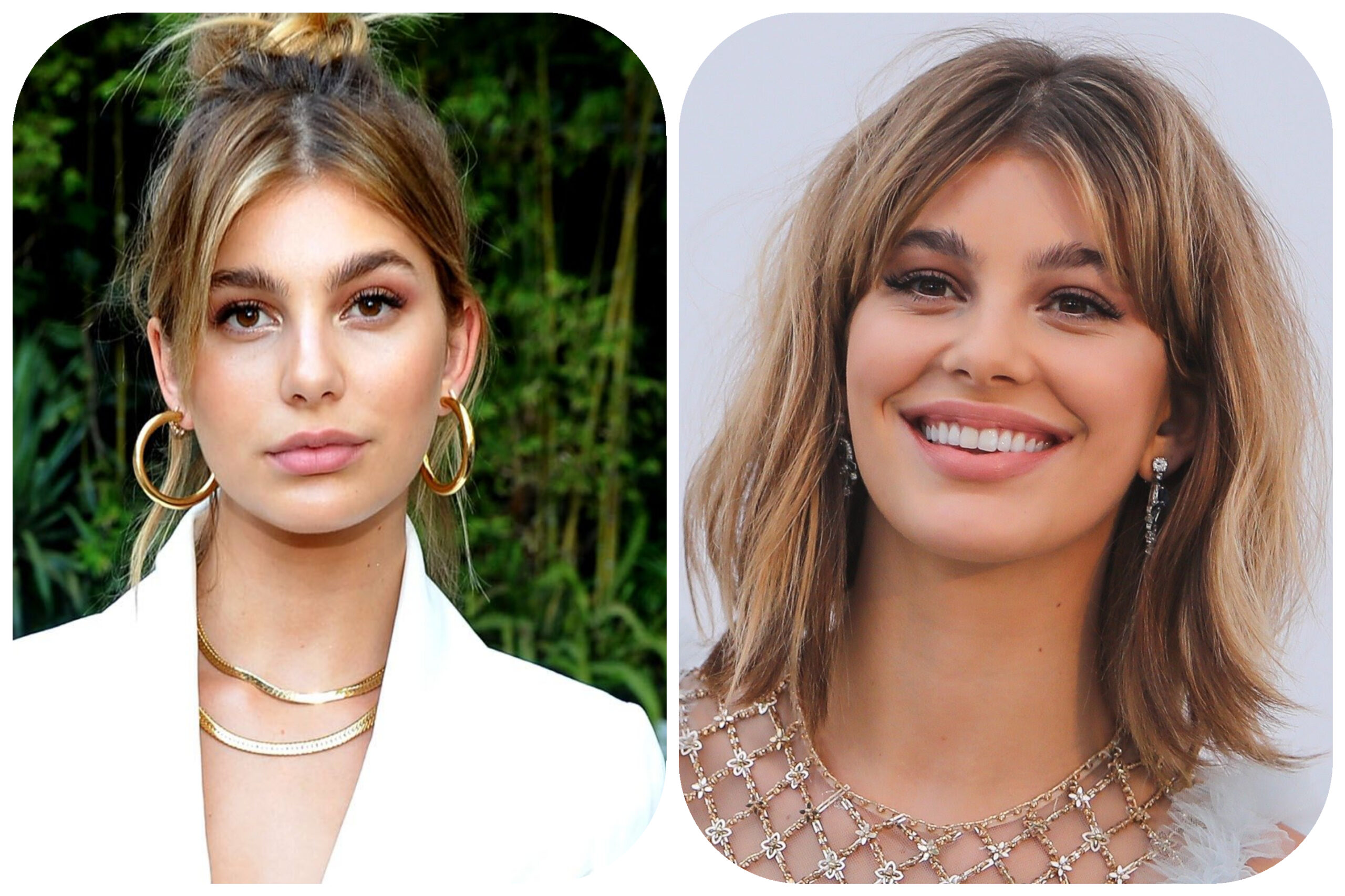 Camila Rebeca Morrone Polak is a professional model and actress. Camila Morrone, as she is popularly known, began her acting career by appearing in Bukowski, a James Franco film. Aside from that, Camila has starred in Death Wish, Never Goin’ Back, Mickey and the Bear, and Valley Girl. Camila was born into an acting family as both her father and mother are both.

In 2017, during the Moschino resort collection, Camila Morrone made her runway debut modelling. In 2016, Camila has also made an appearance on the cover page of the Turkish edition of Vogue.

During the 2019 edition of the San Diego International Film Festival, Camila Morrone was awarded the Rising Star Award. From 2017 to 2022, Camila was in a relationship with Leonardo DiCaprio, the American actor and film producer.