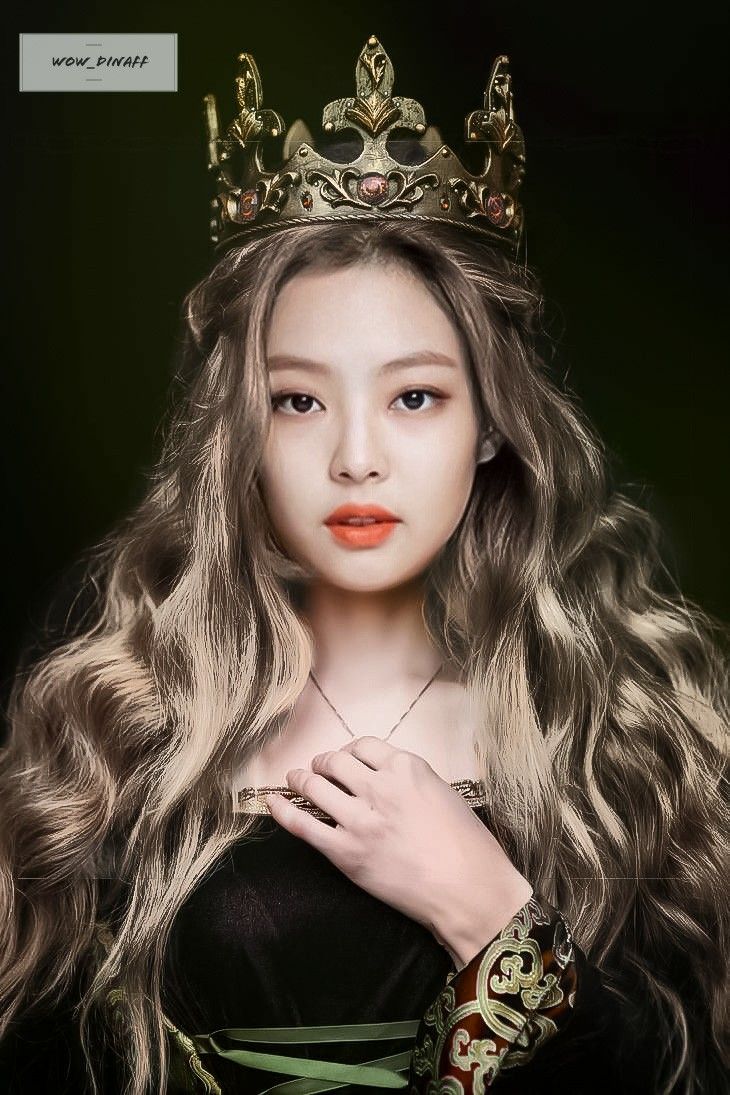 Jennie Kim was born on the 16th of January, 1996 and is a Korean by birth that had her upbringing in South Korea. Jennie would later move to New Zealand to continue her education at Waikowhai Intermediate School where she studied for five years before returning to South Korea in 2010.

Jennie is a talented singer and rapper who had her debut in the music world as part of the BLACKPINK, an-all girls group in 2016 and subsequently dropped her first project ‘SOLO’ as a solo artist in November 2018. A project which saw massive commercial success, leading the charts on both Gaon Digital and Billboard’s World Digital Song. A lady with much diversity, she will be making her acting debut in THE IDOL an HBO series.

IS JENNIE FROM BLACKPINK FROM A RICH FAMILY?

Jennie kim is the only child of a father who owns a hospital and a mother who is a powerful music executive and a major stakeholder in CJ E&M, one of South Korea’s biggest entertainment companies. So yes, Jennie is from a rich family!