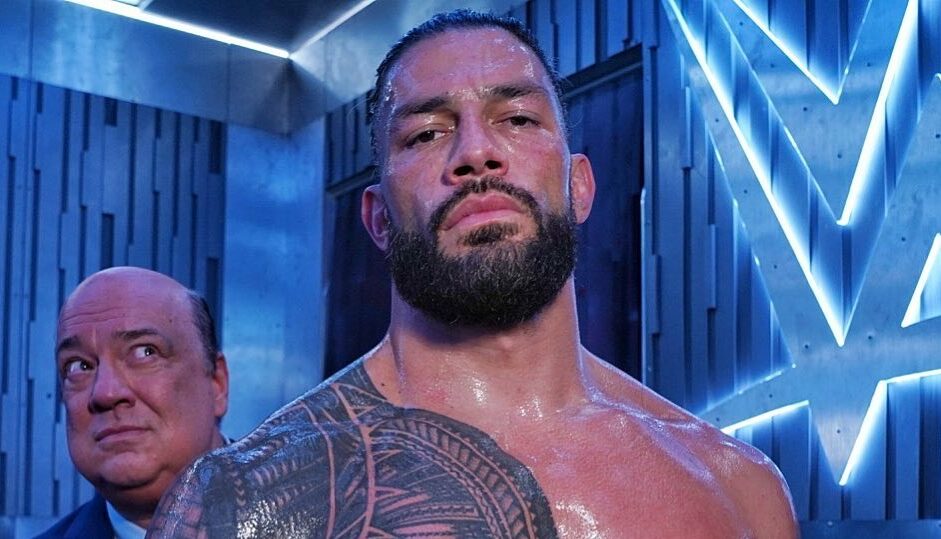 Roman Reigns, born Leati Joseph Anoa’i is also known in WWE as Roman Leakee. He was born on May 25, 1985, in Pensacola, Florida, United States and is 6 feet 3 inches tall.

He is a professional wrestler and from a family of wrestlers. Roman Reigns was trained by his father, Sika Anoa’i. He has wrestle relatives like Rosey (brother), Yokozuna and Umaga (cousins).

Roman Reigns played football while in university, Georgia Institute of Technology, where he met his wife, an athlete as well.

Roman Reigns got married to Galina Becker, a fitness model, in 2014 and the couple has five kids which are a girl and two sets of twins.

Is Roman Reigns an Indian?