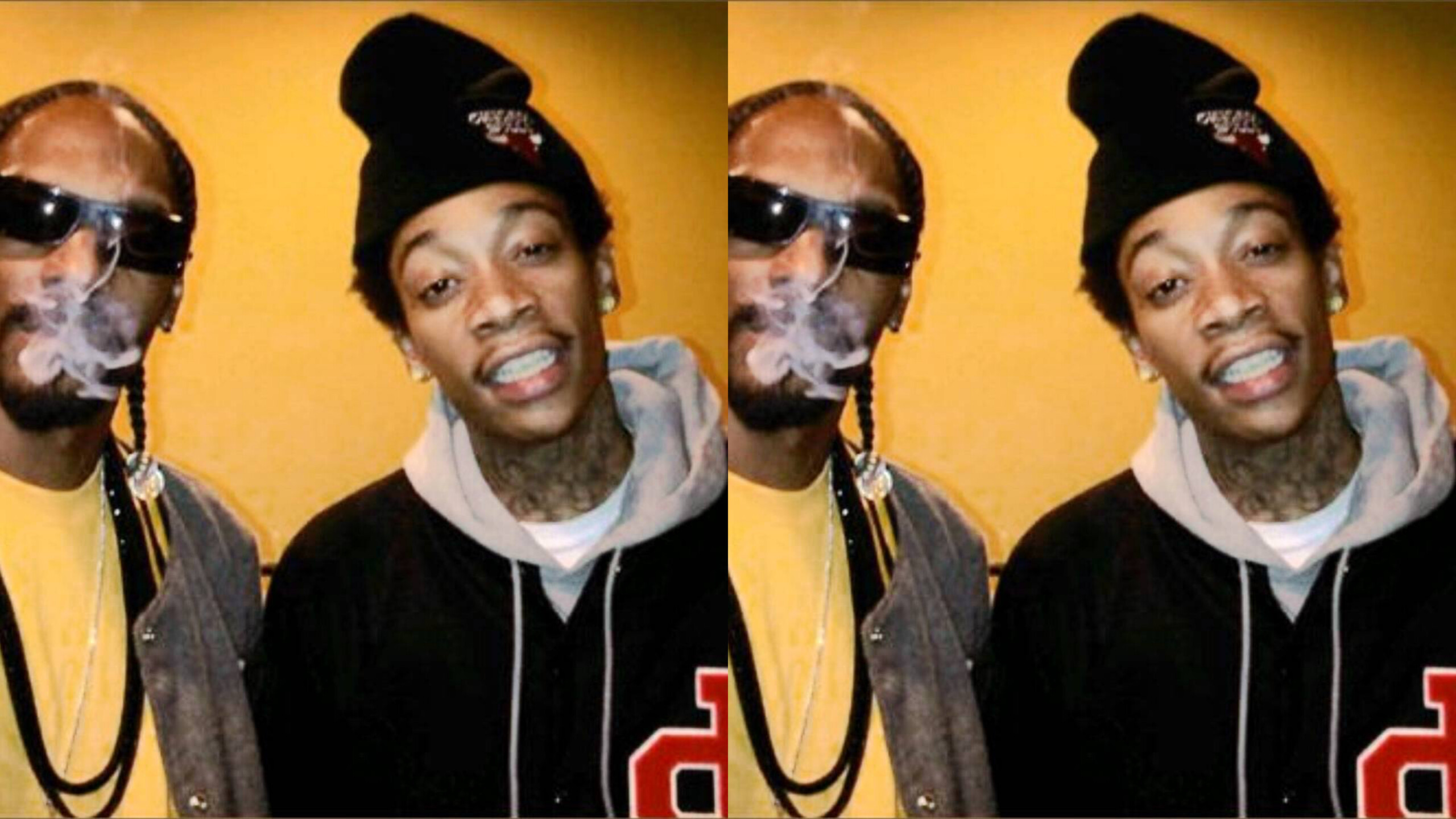 He rose to fame after he featured on Dr. Dre’s fire single titled “Deep cover” in 1992.

Wiz Khalifa on other hand was born Cameron Jibril Thomas in North Dakota on 8th September 1987. He is also an American rapper, singer and songwriter. He also rose to fame after his Show and Prove album in 2006.

The two American rappers have featured on several songs including Young, Wild and Free, Smokin’ On, OG, French Inhale, and That Good.

American Hip pop rappers Snoop Dogg and Wiz Khalifa are not related. Wiz was not the nephew of Snoop Dogg, contrary to rumours that surfaced at the time.

According to the “Roll up”  hitmaker, Wiz Khalifa said they created mutual respect and business understanding between themselves despite the age difference.