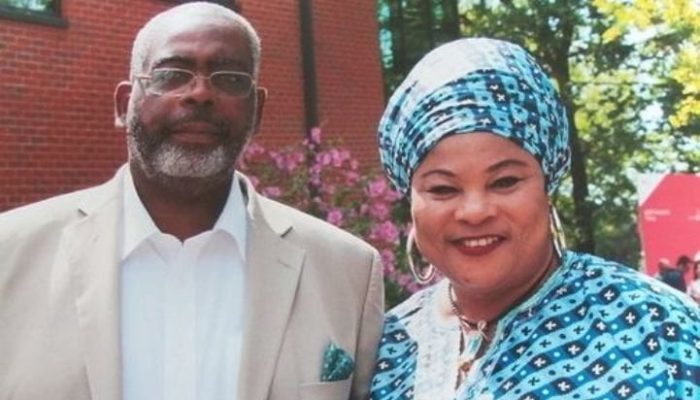 Sola Sobowale, also known as Toyin Tomato, is a talented Nigerian film actress, screenwriter, director, and producer who was born on December 26, 1965. Sola Sobowale was born in Ondo State, Southern Nigeria, to Joseph and Esther Olagookun. Sola Sobowale’s parents were both teachers. Her father, Joseph, was a retired principal, and her mother, Esther Olagokun, was a former headmistress. The actress grew up in Ondo State. Sola’s primary and secondary schools were both in the same area. Sola Sobowale later attended the University of Ibadan, where Sola studied Music before switching to study theatre arts and graduating with a Bachelor of Science in Theatre Arts.

Tunji Oyelana, her brother-in-law, helped Sola Sobowale get her start in the business. He held dual positions at the University of Ibadan as a lecturer, actor, and singer. Sola’s  parents wanted her to become a teacher like them before she began her acting career. Sola objected, though. The parents of Sobola were persuaded by Tunji Oyelana that acting is a noble profession. Later on, the imaginative Sola Sobowale made her acting debut.

Sola Sobowale has been married to Oludotun Sobowale for decades. Sola has four children in total.