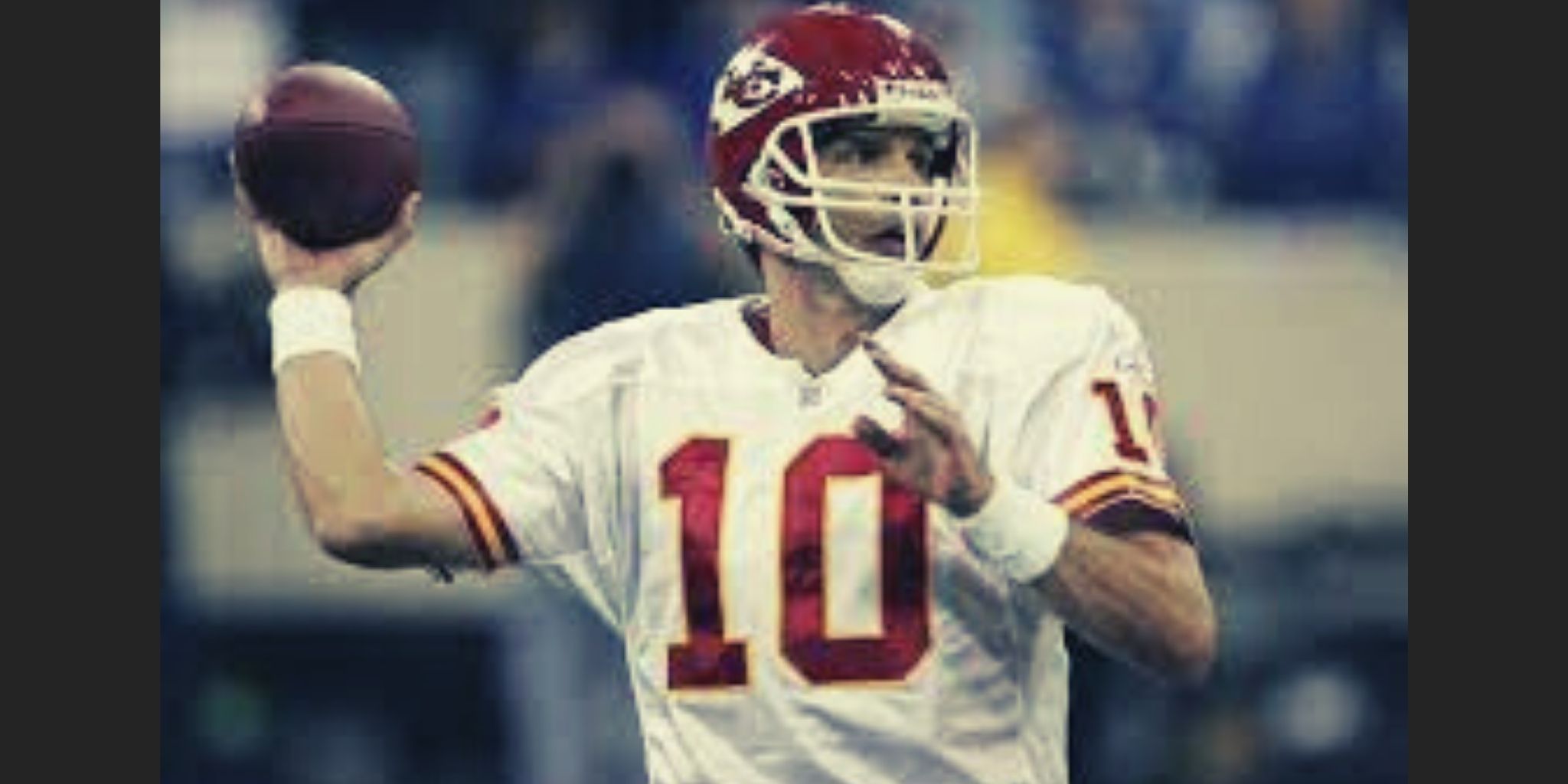 Trent Green was drafted by the San Diego Chargers in 1993 and became an NFL starter with the Washington Redskins in 1998.

Green signed a four-year, $17.5 million contract with the St. Louis Rams on February 15, 1999, which included a $4.5 million signing bonus. Later, he was dealt to the Kansas City Chiefs.

Green qualified for the Pro Bowl after guiding the Kansas City Chiefs to a 13-3 victory.

Green also played for the BC Lions, Washington Redskins, St. Louis Rams, and Miami Dolphins in addition to the St. Louis Rams and Kansas City Chiefs.

Green was forced to retire early in 2009 due to a significant knee injury he sustained in 1999.

He went on to work for the NFL on radio and television before landing a job as a sports writer with CBS Sports.

Is Trent Green a Hall of Famer?