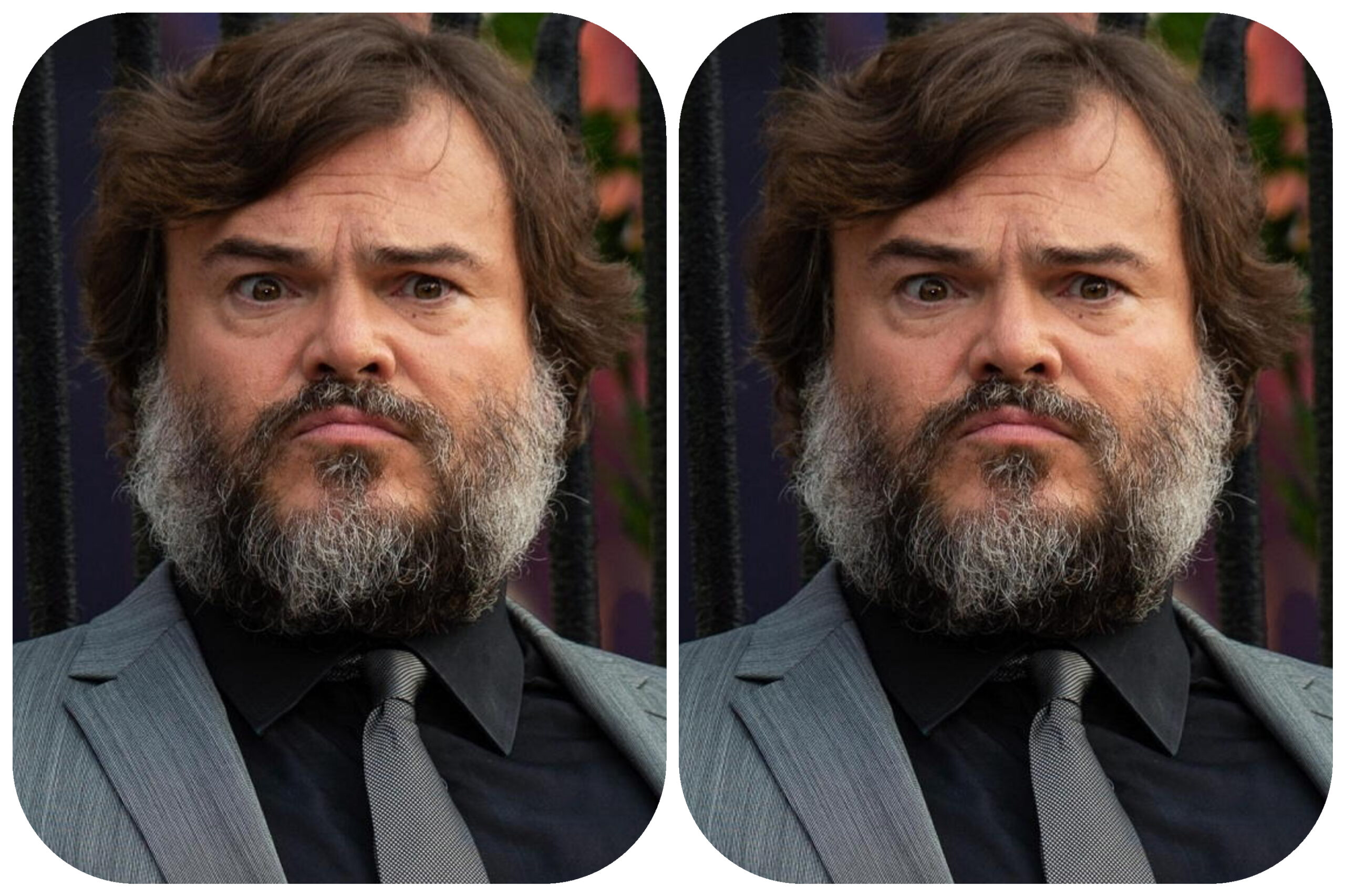 Thomas Jacob Black, who is known professionally as Jack Black, was born on August 28, 1969, in Santa Monica, California in the United States of America to Thomas William Black and Judith Love Cohen. Jack Black is also known as J.B., Jables, or Jablinski.

Jack Black is professionally an actor, comedian, singer, and songwriter. Black rose to fame following his films High Fidelity, Shallow Hal, Orange County, School of Rock, Envy, and The Holiday, among others. Black has also starred in films like Bernie, The House with a Clock in Its Walls, Jumanji, and others.

In the year 2018, Jack Black was honored with a star on Hollywood’s Walk of Fame. On March 14, 2006, Black got married to Tanya Haden, an artist, musician, and singer. Black and Haden have two sons named Thomas David Black and Samuel Jason Black.

According to sources, Jack Black has an estimated net worth of about $50 million as an actor, comedian, Youtuber, singer, and songwriter as of 2022.